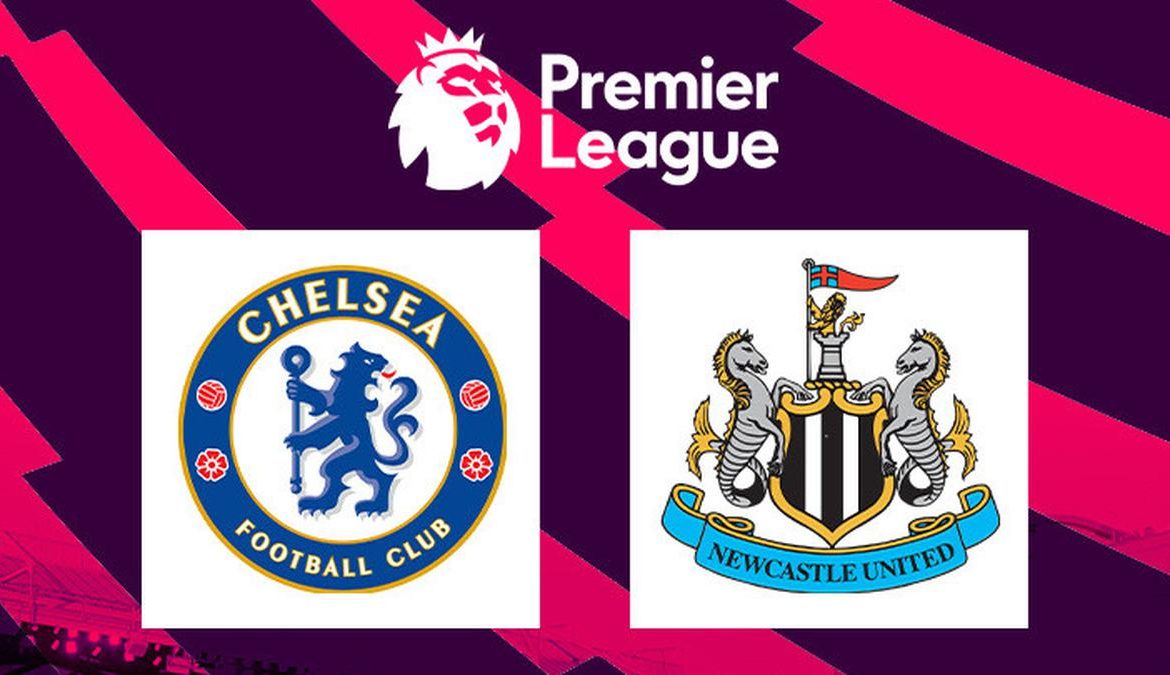 Graham Potter is the first Chelsea manager to lose three consecutive Premier League games since Jose Mourinho in late 2015 – he incidentally lost his job the following month.Newcastle 1-0 Newcastle – Match report and highlightsHow the teams lined up | Match stats | Premier League tableThat’s not to say Potter is under a similar amount of pressure, he’s not, but it’s hard to decipher exactly what a Chelsea team looks like under the former Brighton boss.Forwards as wing-backs, central midfielders as makeshift wingers – it all feels a little desperate. “Potter doesn’t know his best team,” Sky Sports’ Paul Merson said this week.Performances are disjointed, helped little by a series of injuries to key players, but the lack of Plan B is stifling productivity. When Joe Willock struck a sumptuous opener, with over 20 minutes remaining, you felt as if the outcome was inevitable. Will Newcastle end up replacing Chelsea in Champions League competition next season? It’s a distinct possibility.If the England vacancy did happen to open up after the winter World Cup in Qatar – with many suggesting that will be Gareth Southgate’s final hurrah at a major tournament – it will be Eddie Howe’s name touted as the most likely successor, not Potter’s.