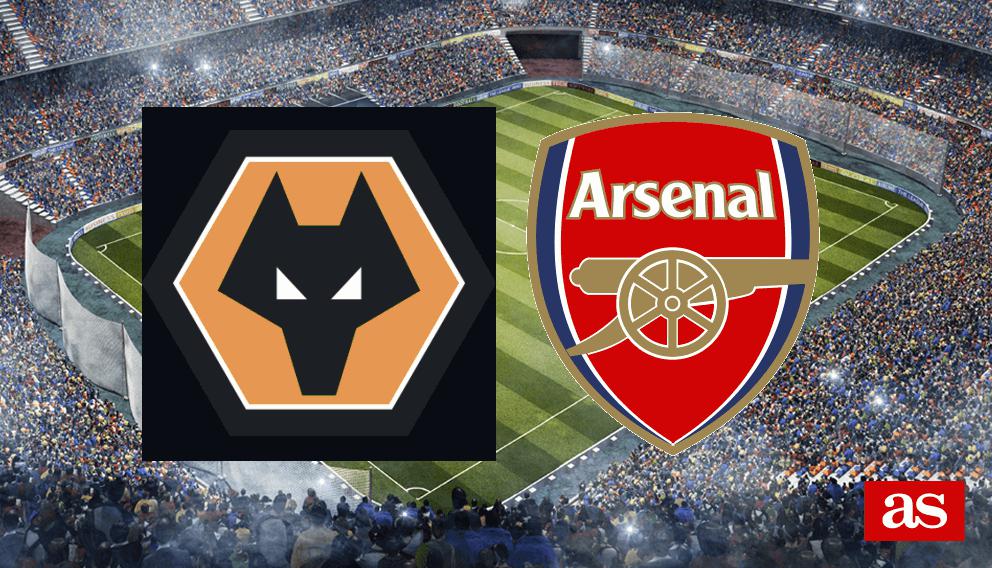 Martin Odegaard tends not to attract as many plaudits as fellow Arsenal attackers Bukayo Saka, Gabriel Martinelli and Gabriel Jesus but it was indisputably his night at Molineux.

His two goals, struck in the space of 21 second-half minutes, ensured Arsenal capitalised on Manchester City’s defeat by Brentford and went five points clear at the top of the Premier League.

The win capped a remarkable start to the season and Odegaard’s contribution at Molineux underlines his importance to it. Arsenal’s playmaker has now added goals to his game. With six, he is in fact their top scorer in the Premier League. He only needs one more to match his total for the whole of the last campaign.

Mikel Arteta praised his captain for becoming “more ruthless in front of goal and having that edge to win matches” in his post-match interview with Sky Sports and it is certainly a welcome development given how much else he was already giving them.

As always, he could be seen knitting together Arsenal’s attacks, the 23-year-old instrumental in helping break Wolves down, while also working tirelessly off the ball, covering 11.3km, more than any of his team-mates, and frequently helping regain possession.It was in the Wolves box, though, that he really made his presence felt, and showed just how much his game is evolving.Also See:Live Premier League tableGet Sky SportsDownload the Sky Sports AppGet NOW to stream big momentsFor his first goal, an instinctive run to meet Fabio Vieira’s cross in the six-yard box. For his second, a deft piece of control and a rifled finish made to look far easier than it was.In many ways, he is the embodiment of this Arsenal side. Humble and effective. Young and improving. His thrilling evolution reflects that of the group as a whole. The future looks tantalisingly bright.Nick Wright.