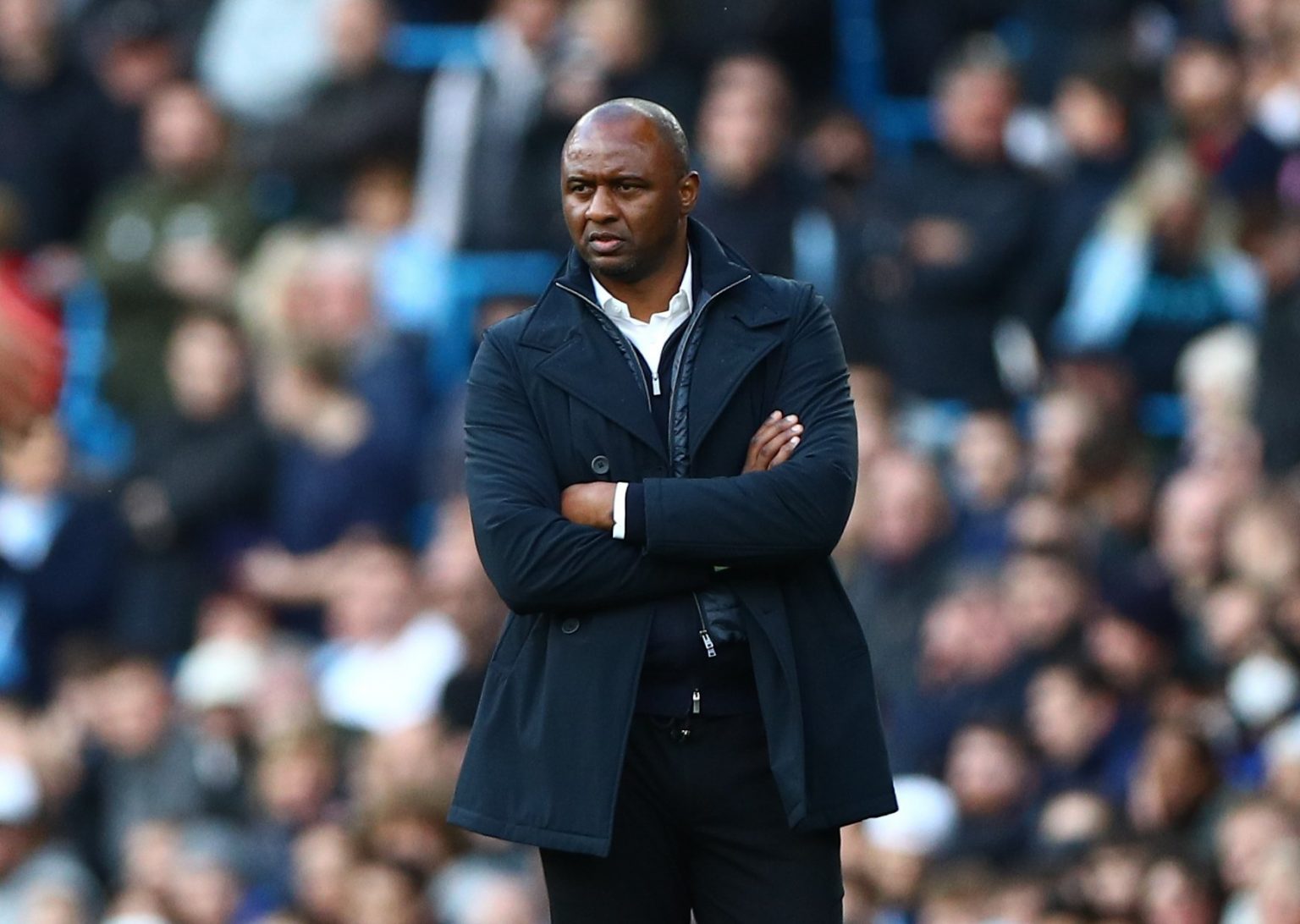 Wilfried Zaha’s six goals and two assists in the Premier League this season have been worth 11 points for Crystal Palace, meaning only Erling Haaland (14) has earned more points for his side in the 2022/23 campaign.

Zaha has spent the best part of a decade fulfilling the role of Palace’s talisman, but his below-par performance embodied the tame manner in which the south Londoners entered the World Cup break at Nottingham Forest.

The Ivory Coast international marked his 30th birthday this week, but he entered his fourth decade in the worst way possible when he blew his chance to open the scoring for Palace from the penalty spot.

Things went from bad to worse for Patrick Vieira’s side when Morgan Gibbs-White scored but, despite having more than 30 minutes to respond, they ended the game with a non-penalty expected-goals total of just 0.33.

Even though they had less than a third of possession, it was Forest who conjured the majority of the chances. Meanwhile, Palace recorded a total of zero shots on target.

After entering the game with the opportunity to win three Premier League games for the first time since June 2020, Palace’s lack of consistency clearly frustrated Vieira when he spoke after the match and it was interesting to hear that he has already turned his mind to making signings in January.