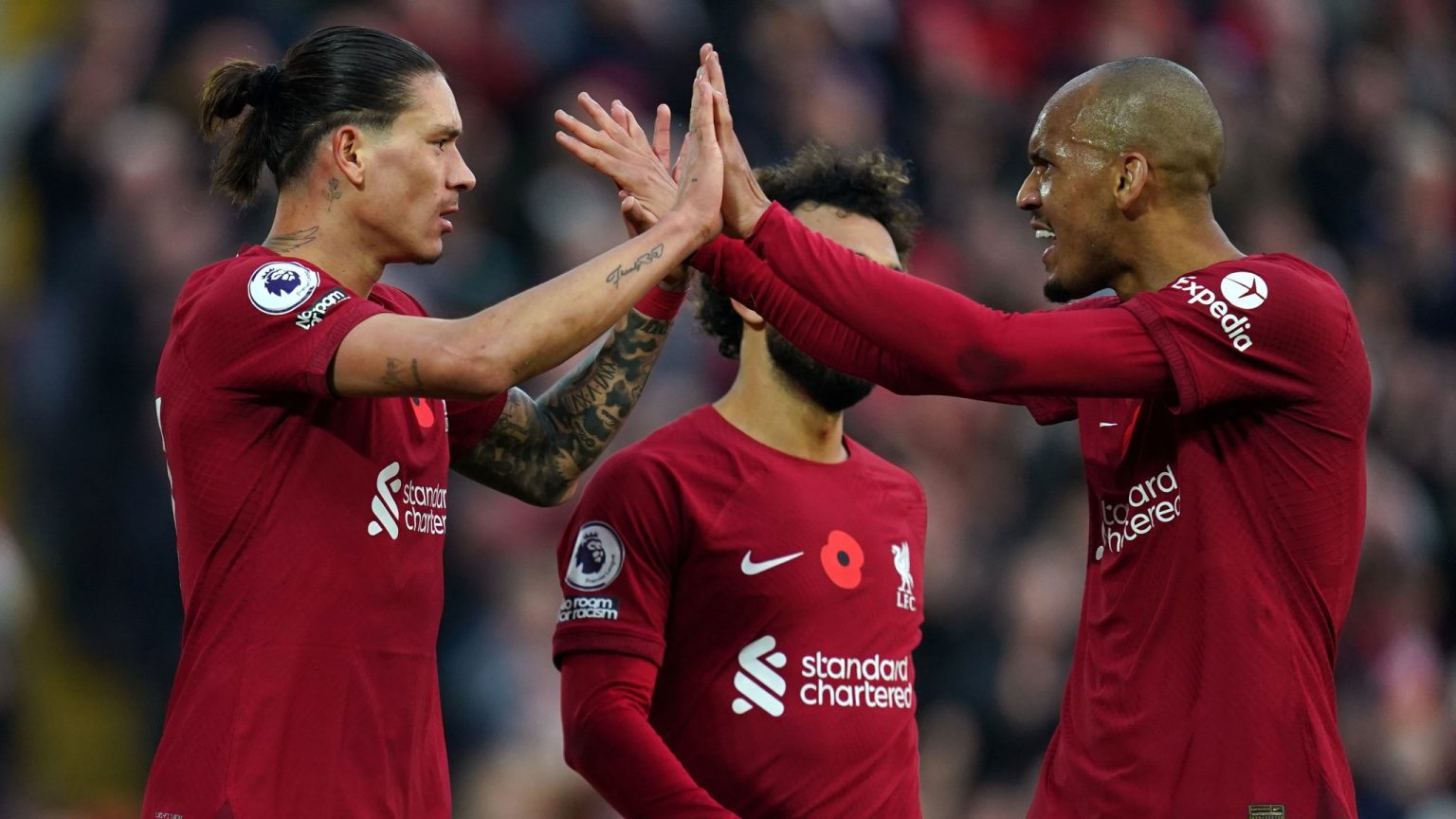 Many fingers pointed towards Sadio Mane’s departure as one of the reasons Liverpool are not performing at the level of recent seasons this term.

A key figure in that argument was Mane’s replacement Darwin Nunez, who was not producing the numbers despite being an £85m arrival from Benfica.

But Nunez’s confident display against Southampton epitomises the confident forward the Uruguayan is now becoming. He now has seven goal contributions in his last seven Liverpool games in all competitions, six of those are goals.