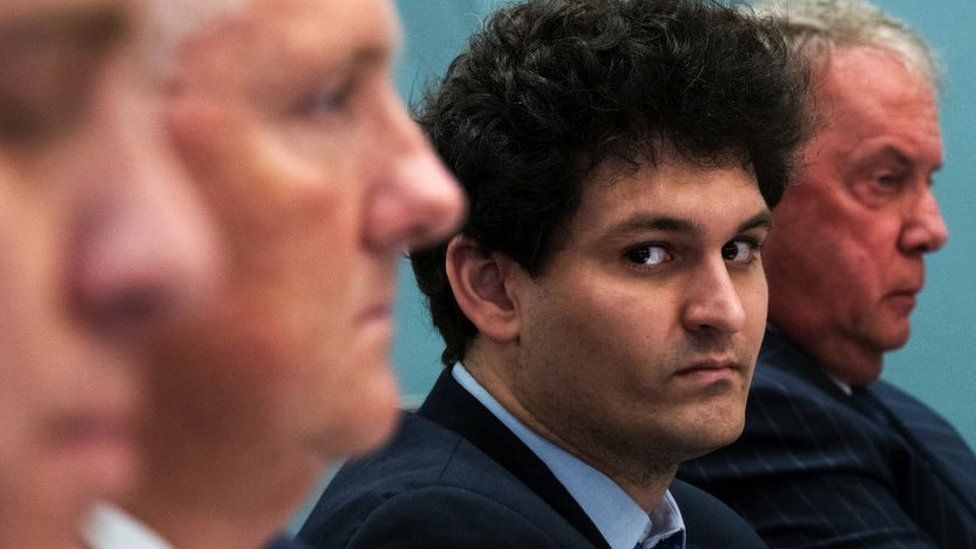 Sam Bankman-Fried denies rumors that he fled to Argentina

FTX founder Sam Bankman-Fried has denied speculation that he’s fled to Argentina as the saga surrounding his collapsed cryptocurrency exchange continued to unfold in near-real time on Twitter.

In a text message to Reuters on Nov. 12, Bankman-Fried, who also goes by SBF, said he was still in The Bahamas. When Reuters asked him specifically whether he had flown to Argentina, as the rumors suggest, he responded: “Nope.”

Users took to Twitter over the weekend to speculate whether SBF was on the run after filing for Chapter 11 bankruptcy for FTX Group, which includes a slew of companies such as FTX Trading, FTX US and Alameda Research. The rumors started after users tracked the coordinates of his private jet using the flight tracking website ADS-B Exchange. The tracker suggested that SBF’s Gulfstream G450 had landed in Buenos Aires on a direct flight from Nassau, Bahamas, in the early hours of Nov. 12.
Bankman-Fried lives in a luxury penthouse in Nassau that’s reportedly shared by several roommates, including Caroline Ellison, the CEO of Alameda Research.
Once considered to be the poster child for crypto’s exponential growth, SBF is now at the center of the industry’s biggest scandal. In less than a week, FTX went from one of the world’s largest cryptocurrency exchanges with a valuation of roughly $32 billion to a bankrupt firm with an $8 billion hole in its balance sheet. According to Bloomberg, SBF’s net worth plunged from $16 billion to zero after FTX’s collapse.
FTX raised billions in venture capital over the past few years, touting backers such as Lightspeed Venture Partners, Ontario Teachers’ Pension Plan, Circle Internet Financial, Coinbase Ventures, Multicoin Capital, Paul Tudor Jones and Sequoia Capital.

This article is originally published by cointelegraph.com