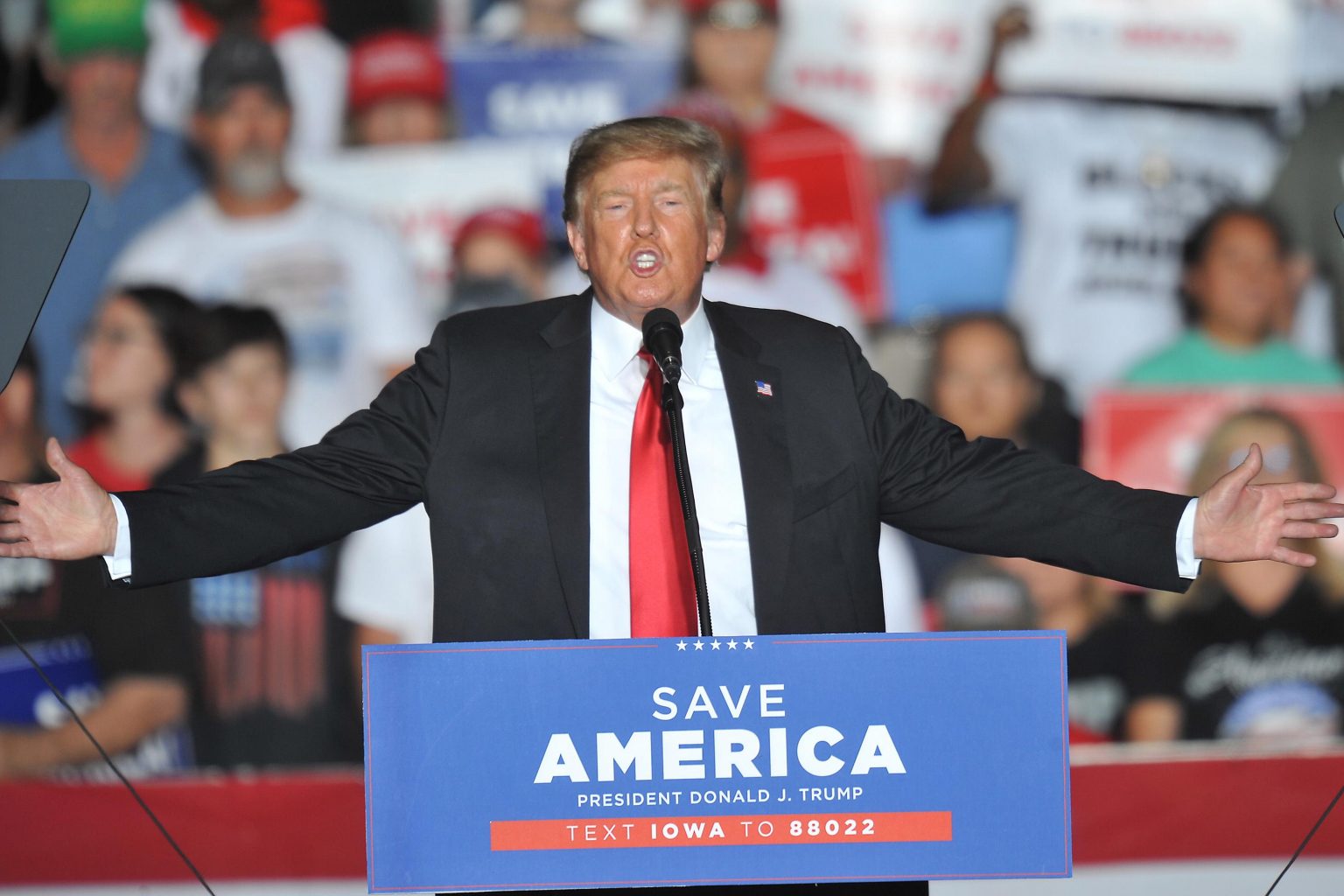 Former US President Donald Trump has taken aim at yet another potential challenger should he decide to run for the Oval Office again in 2024, this time targeting Virginia Governor Glenn Youngkin, suggesting his name “sounds Chinese,” while taking credit for his gubernatorial win last year.

In a post to his Truth Social account on Friday, Trump highlighted his endorsement of Youngkin in Virginia’s 2021 governor’s race, insisting the Republican could not have won without his help. The former commander in chief also mocked Youngkin’s name, which he inexplicably deemed “Chinese.”

“Young Kin (now that’s an interesting take. Sounds Chinese, doesn’t it?) in Virginia couldn’t have won without me. I endorsed him, did a very big Trump Rally for him telephonically, got MAGA to vote for him – or he couldn’t have come close to winning,” he said. “But he knows that, and admits it.”

Youngkin did not face re-election in this week’s midterms, having just taken office last year, but will be barred from running again in the next gubernatorial contest in 2025 due to term limits in Virginia.

While it’s not clear what triggered the critical post, as Youngkin was once a close ally, it came just one day after Virginia Lieutenant Governor Winsome Sears said she would not support another presidential run by Trump, arguing he had become a “liability” to the Republican Party.

Trump has yet to declare a third bid for president, but said earlier this week that he would have “big” news to share with his supporters on November 15, stoking widespread speculation that he will officially announce his candidacy.

On Thursday, Trump also published a lengthy tirade against Republican Governor Ron DeSantis, who is highly popular among conservative voters for his refusal to shut down Florida during the Covid-19 pandemic, vocally opposing lockdown orders, mask mandates, and vaccine passport schemes. DeSantis also has not announced a presidential run, saying he would focus on more local concerns for now, but is thought to be a likely contender in the 2024 race.