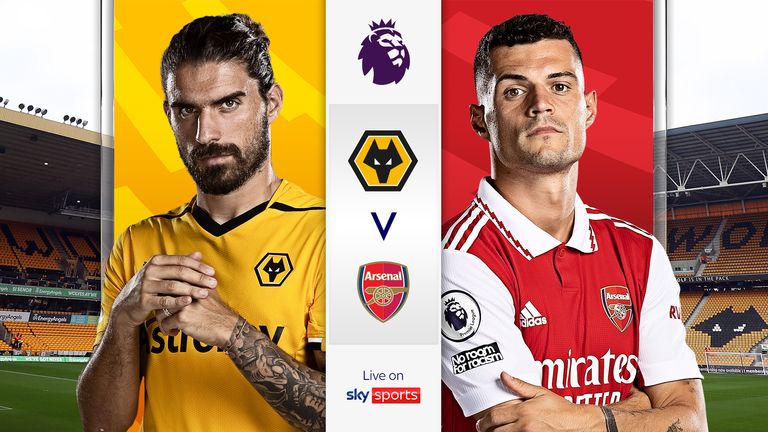 For the first time since the 2003/04 season, when they were relegated to the Championship, Wolves will be bottom of the Premier League at Christmas.

But there were reasons to be positive, despite Saturday’s 2-0 defeat to league leaders Arsenal, with the start of Julen Lopetegui’s era at Molineux imminent.

Introduced to the home fans before the game, Lopetegui took the acclaim during a lap of the pitch six years after Wolves first tried to appoint him.

It has been a long wait and the former Spain and Real Madrid manager will be expected to work wonders to beat the drop but will have to tackle the same problems as caretaker Steve Davis and Lage.

Lopetegui will need reinforcements in January – especially a striker – for Wolves to extend their top-flight stay to a sixth season.

He will have at least been encouraged by the hosts’ resilience, despite defeat, which will be desperately needed during the relegation battle to come.