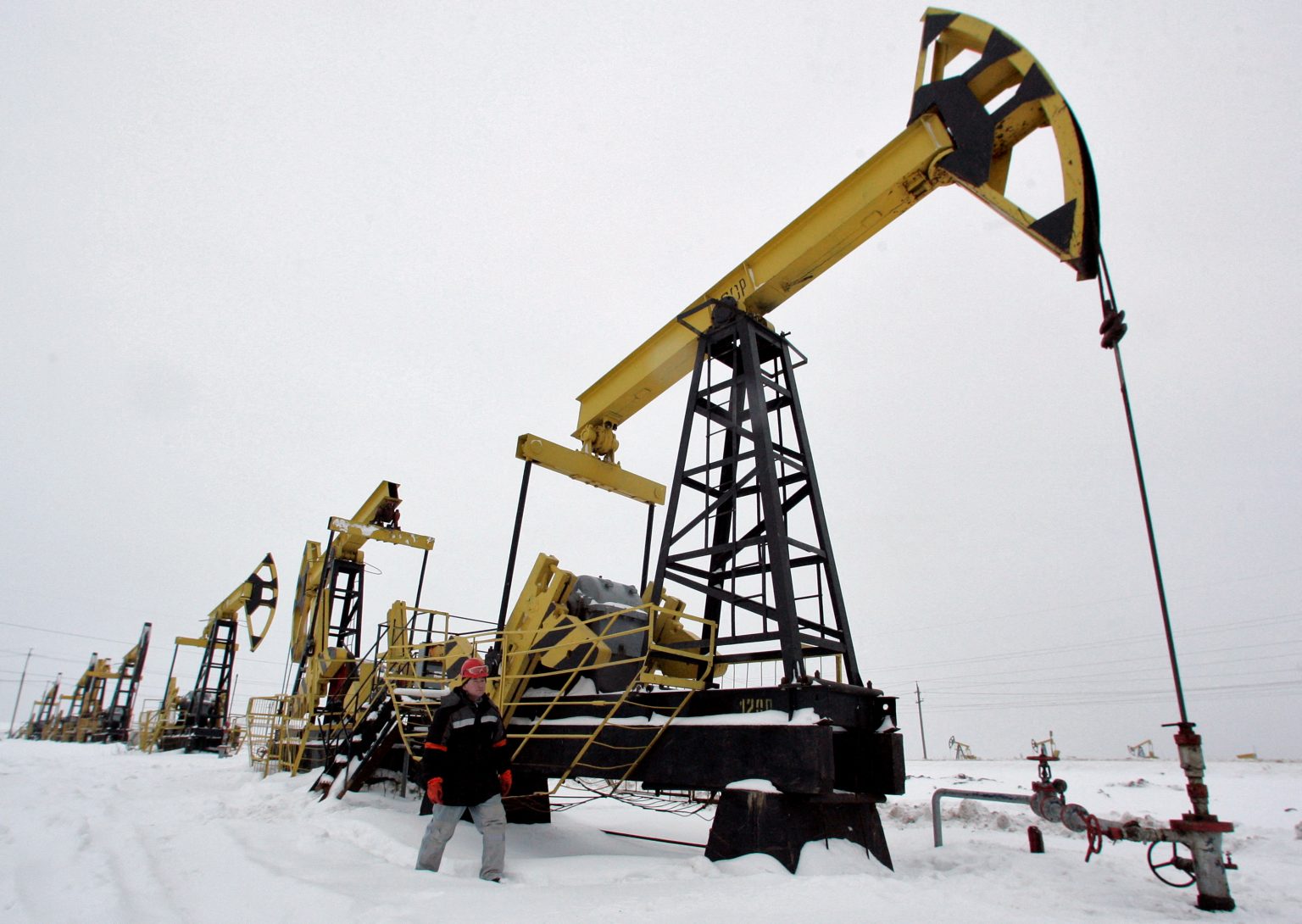 Yellen outlines US plan to trap Russia on oil

Russia may have no choice but to sell its crude at a price set by the US and its allies if it wants to avoid a shut-in of supplies, US Treasury Secretary Janet Yellen told Bloomberg News on Saturday.

“They’re going to be looking for buyers, and we think they’re going to have a hard time selling all of it… Our estimation is there would be some shut-in on December 5 unless they’re willing to accept a price at or below the cap for buyers around the world,” Yellen explained in the interview.
December 5 is the date when the EU ban on seaborne Russian oil is scheduled to come into force. On the same day, the Group of Seven leading economies – the US, Canada, France, Germany, Italy, the UK and Japan – are expected to ban their companies from insuring, financing and providing vessels for transportation of Russian oil, unless the cost of shipments is lower than the established price cap. The actual cap level has not yet been agreed-on, but earlier reports suggested it could be set at $60 per barrel, as opposed to the current market price of around $95.

Moscow repeatedly said that it will not supply oil to countries that approve a price cap.

“The price should be formed by the market based on the balance of supply and demand… We will not supply oil to countries that will use the price ceiling. This is a bad precedent that could at any moment be extended to other suppliers, to all global trade,” Russian Deputy Prime Minister Aleksandr Novak warned last month.
The country has a number of buyers for its oil, including China and India, which have been boosting purchases of the Russian fuel ever since statements of banning it or capping its price have started to come from the West.

While Yellen believes that the price cap may trap Russian oil into agreeing to the mechanism, some industry experts say up to 90% of the fuel could continue to flow outside the cap mechanism, as Russia uses options to sidestep sanctions. For instance, it has an entire fleet of its own oil tankers and could expand it further with Chinese and Indian ships, while it could also apply for insurance to companies in the Middle East and Asia, which would eliminate a need for cooperation with the cap-minded Western states.