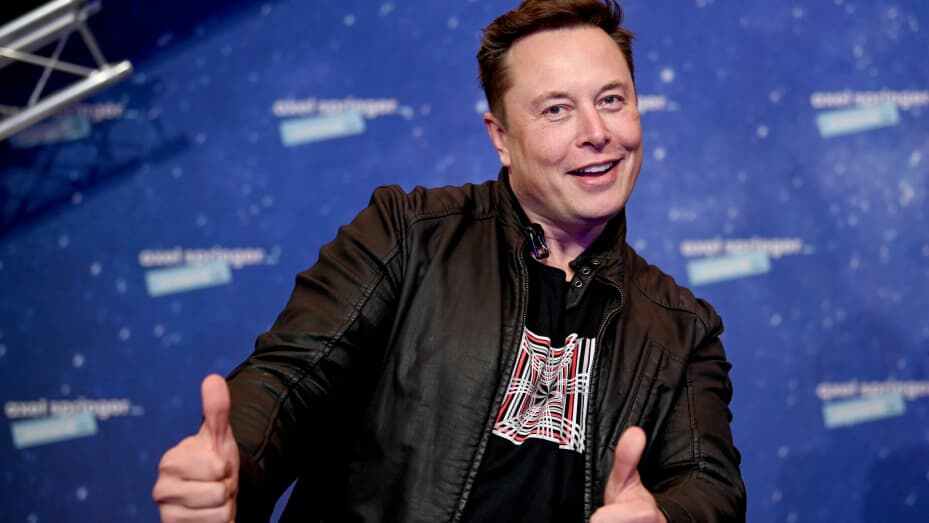 Elon Musk says he has “too much work” since taking over Twitter.

Musk, who runs four other companies including electric carmaker Tesla, said on Monday he has been working “from morning til night”, seven days a week since purchasing the social media giant for $44bn last month.
“I have too much work on my plate that is for sure,” Musk said via videolink at a business forum held on the sidelines of the G20 summit in Bali.

The billionaire’s comments at the B20 Summit come after a chaotic few weeks at Twitter, marked by mass layovers, high-profile resignations, fleeing advertisers, and an explosion in fake accounts.

Pharmaceutical giant Eli Lilly & Co, which has faced criticism over the cost of its medications, apologised on Friday after an imposter account with a blue tick tweeted that it would give away insulin for free.
Musk began offering the blue check mark to all users for a monthly fee last week after criticising the old verification system, which was free of charge and only available to public figures and other accounts deemed to be of public interest.

Big advertisers including General Motors, Audi, General Mills and United Airlines have pulled or suspended ads on Twitter amid concerns about Twitter’s future direction under Musk.

During his appearance at Monday’s business forum, Musk said he would advise aspiring entrepreneurs to “maximise your usefulness and value to the rest of humanity.”

“I think anyone who does something useful, like builds products or provides services that are of use to other human beings is doing a good thing,” said Musk, who appeared by candlelight due to what he said was a lack of power at his location.
Asked if he had advice for those aspiring to be the “Musk of the East,” Musk said to be “careful of what you wish for”.

“I am not sure how many people would actually like to be me,” he said.

“They like to be what they imagine being me [is], which is not the same as actually being me. I mean the amount that I torture myself is next level, frankly.”

This article is originally published by aljazeera.com