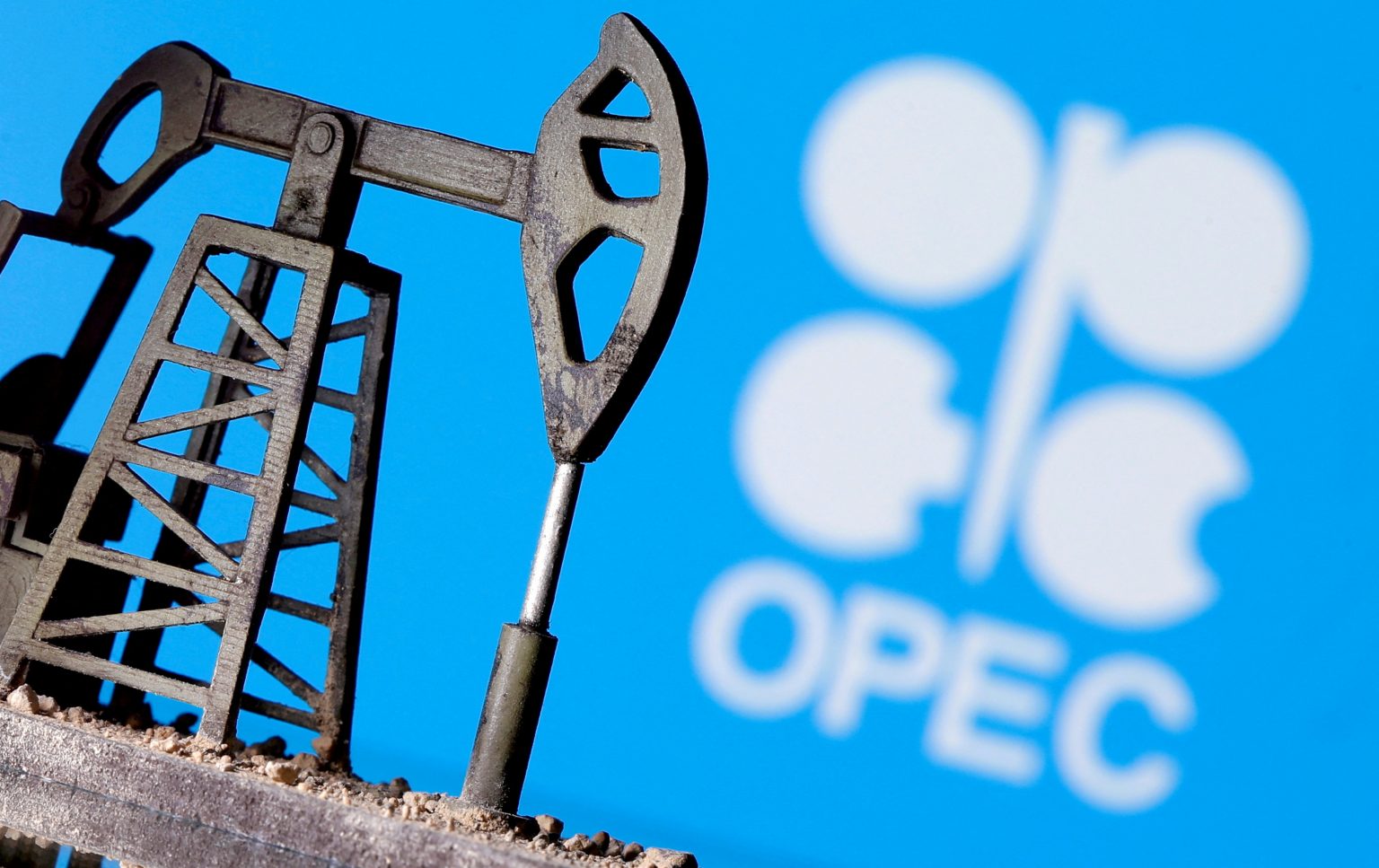 LONDON: The Organization of the Petroleum Exporting Countries, or OPEC, on Monday cut its forecast for 2022 global oil demand growth for a fifth time since April and also trimmed next year’s figure, citing mounting economic challenges including high inflation and increases to interest rates.

“The world economy has entered a period of significant uncertainty and rising challenges in the fourth quarter of 2022,” OPEC said in the report.

This report is the last before OPEC and its allies, together known as OPEC+, meet on Dec. 4 to set policy. The group, which recently cut production targets, will remain cautious, Saudi Arabia’s energy minister was quoted as saying last week.

For October, with oil prices weakening on recession fears, the group made a 100,000 bpd cut to the OPEC+ production target, with an even bigger reduction starting in November.

The report said that OPEC output fell by 210,000 bpd in October to 29.49 million bpd, more than the pleged OPEC+ reduction.

This article is originally published by arabnews.com