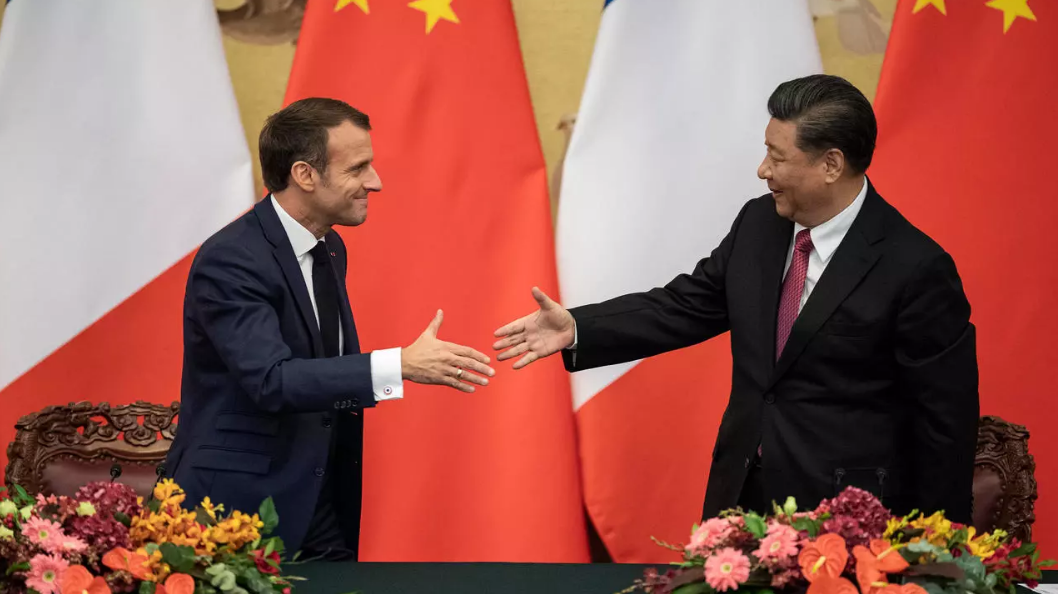 China hopes France will push the European Union to an independent and constructive policy on China, Chinese President Xi Jinping said at a meeting with French President Emmanuel Macron on the sidelines of the G20 summit in Bali.

“After many years of development, China and Europe have formed strong symbiotic economic relations. The sides should expand bilateral trade and investment, maintain the stability and continuity of global production chains and supply chains, and protect international trade and economic rules and order,” Xi said as quoted by China Central Television.

He expressed hope that “France will push the EU toward the continuation of its independent and constructive policy regarding China.”

Earlier, the Chinese president also spoke for a ceasefire in Ukraine and the start of peace talks, urging the international community to create conditions for this.

According to Chinese media, the sides exchanged views on the situation in Ukraine, and Xi stressed that China’s position on the Ukrainian crisis is consistent and clear: China speaks for a ceasefire, cessation of hostilities and peace talks.