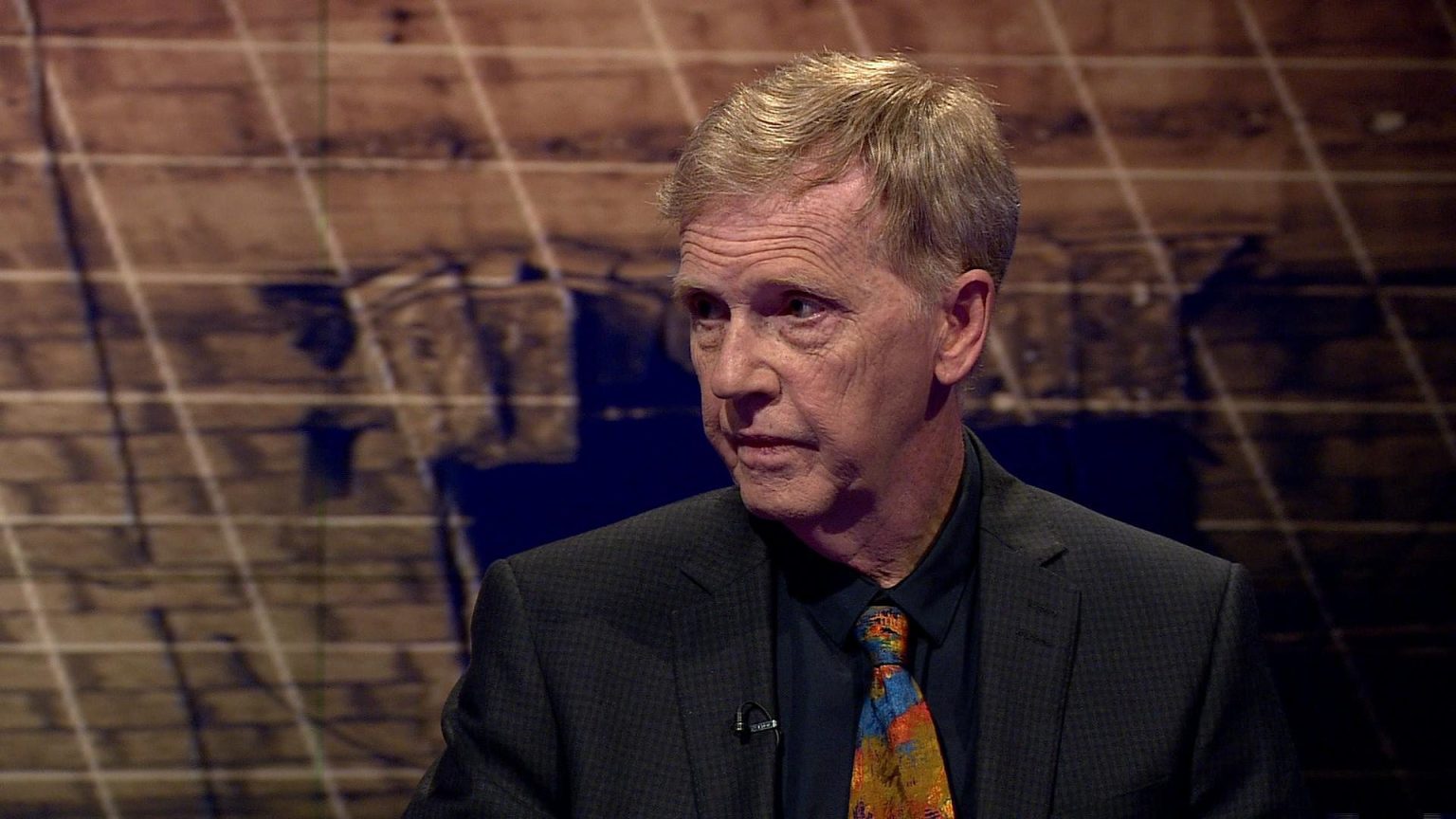 Israel, Lebanon, Syria and Turkey are neighbors in an increasingly unstable Middle East, in which Saudi Arabia plays a key role.

The US has meddled in the Middle East for decades and is responsible for the destruction of several countries who have not recovered from failed American policies.

Steven Sahiounie of MidEastDiscourse interviewed Ambassador Peter Ford to take his expert analysis of important issues developing in the region.

Peter Ford served as the British ambassador to Bahrain from 1999 to 2003 and Syria from 2003 to 2006, and is currently the London-based Co-Chairman of the British Syrian Society. He is an Arabist with long established expertise in the Middle East.

1.  Steven Sahiounie (SS):  Benjamin Netanyahu and his allies recently came back to power in “Israel”.  In your opinion what does this mean for the Palestinians?

That said, the participation of overt racists in Netanyahu’s government increases the chances that the US will distance itself from Israel in matters of secondary importance.

2. SS:  Lebanon is in the midst of a financial and social collapse. In your opinion, will the Israeli regime take advantage of the crisis and attack Lebanon?

PF:   Israel is already viciously attacking Lebanon – economically. The Israeli/US strategy is to avoid war, which they would lose, but instead to create enough suffering in Lebanon to make the Lebanese people turn against Hezbollah. In particular, they are trying to block oil reaching Lebanon from Iran. This is similar to their strategy towards Syria.

3.  SS:  The UN Special Rapporteur has called for the end of sanctions on Syria because of the continuing suffering. Do you think there is any hope in removing the sanctions which are crippling the daily life of Syrians?

PF:  Sadly I see no prospect of sanctions on Syria being lifted or eased in the foreseeable future. It costs the US nothing to apply them and the US against all evidence persists in believing that sanctions weaken popular support for the Syrian government, or pretending to believe they weaken the government simply because it would be embarrassing to lift them. Lifting sanctions would look like an admission of failure and a concession to Russia and Iran.

Sanctions on Syria cannot be analyzed without taking the geopolitical situation into account. To some degree Syria is paying part of the price for US mishandling of its relations with Russia and Iran.

4. SS:  Saudi Crown Prince Mohammed bin Salman has not bowed down to pressure by US President Joe Biden. In your opinion, what will be the cost that Saudi Arabia has to pay?

PF:  The cost will be zero. On the contrary, Saudi defiance of the US over oil prices shows that the balance of power between the two has shifted and that the US is a paper tiger where Saudi Arabia is concerned. Let us not forget that the US arms industry has become highly dependent on sales to the Gulf, and the US has invested heavily in keeping Saudi Arabia away from rapprochement with Iran. Its leverage is minimal. It was different when MBS was an international pariah over Khashoggi, but time has done its work of prompting amnesia if not forgiveness. I expect to see more Saudi defiance of the US.

5. SS:  For the past few months, we have been hearing reports from the Turkish side of overtures at repairing the relationship between Turkey and Syria. In your opinion, will this have an effect on ending terrorist control in Idlib?

PF:   I am more optimistic about Idlib today than I have been for ages. Time has also doing its work here – demonstrating to the Turks that their Syria policy has been a total failure. That policy has failed to remove the Syrian government, failed to establish stability on Turkey’s border and failed to create conditions for the return of Syrian refugees. The burden of those refugees is felt especially acutely with the approach of presidential elections in Turkey. Whether Erdogan is serious about rapprochement with Syria remains however to be seen.