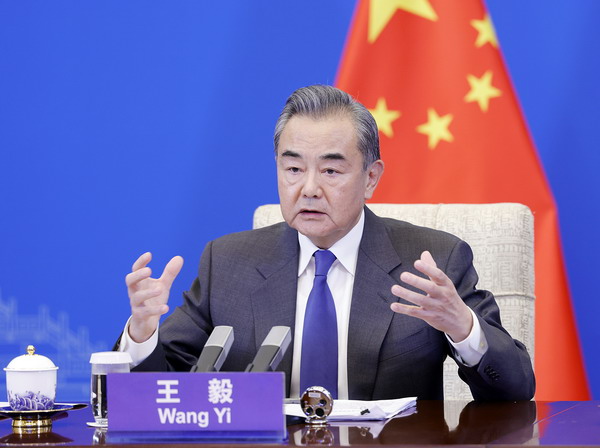 Editor’s note: Azhar Azam works in a private organization as a market and business analyst and writes about geopolitical issues and regional conflicts. The article reflects the author’s opinions and not necessarily those of CGTN.From November 18 to 19, the 29th Asia-Pacific Economic Cooperation (APEC) Economic Leaders’ Meeting will be held in Bangkok, Thailand. Established in 1989, it seeks to “leverage the growing interdependence” of regional countries to bring prosperity to its people by accelerating economic integration and promoting balanced, inclusive, sustainable, innovative and secure growth.The APEC region accounts for nearly 60 percent of world energy demand and includes four of the world’s five largest energy-consuming countries: China, Japan, Russia and the U.S. According to the seventh edition of the APEC Demand and Supply Outlook, the regional energy demand by 2050 will increase by 21 percent from 2016 levels.As 64 percent of the APEC members’ energy consumption in 2050 will likely be met by fossil fuels, there is an urgency within the group to strengthen energy security, which can be attained by making a rapid transition to renewable energy. The APEC is on the way to reach its aspirational goal of reducing energy intensity to 45 percent by 2029, six years ahead of the scheduled 2035; however, it remains uncertain whether the organization can achieve another objective on doubling the share of renewables in energy mix by 2030 through the “business-as-usual” approach. China holds promise for the APEC’s energy security and clean-energy ambitions. The country’s installed capacities of hydropower, wind power and solar power generation all exceeded 300 million kilowatts in 2021, which led the world for another year, offering potential to deepen the China-APEC cooperation in renewables to the benefit of billions of people in the region.

Several Chinese companies are playing a vital role in Asia-Pacific’s solar and wind power industries, high-voltage transmission lines and electric vehicle manufacturing. For a diverse and dynamic region – encompassing small island economies that are amongst the most vulnerable to the threats of climate change – the China-APEC cooperation in renewables has the potential not only to ensure regional energy security and accelerate energy transition, but jointly mitigate the harsh environmental risks to Asia-Pacific.