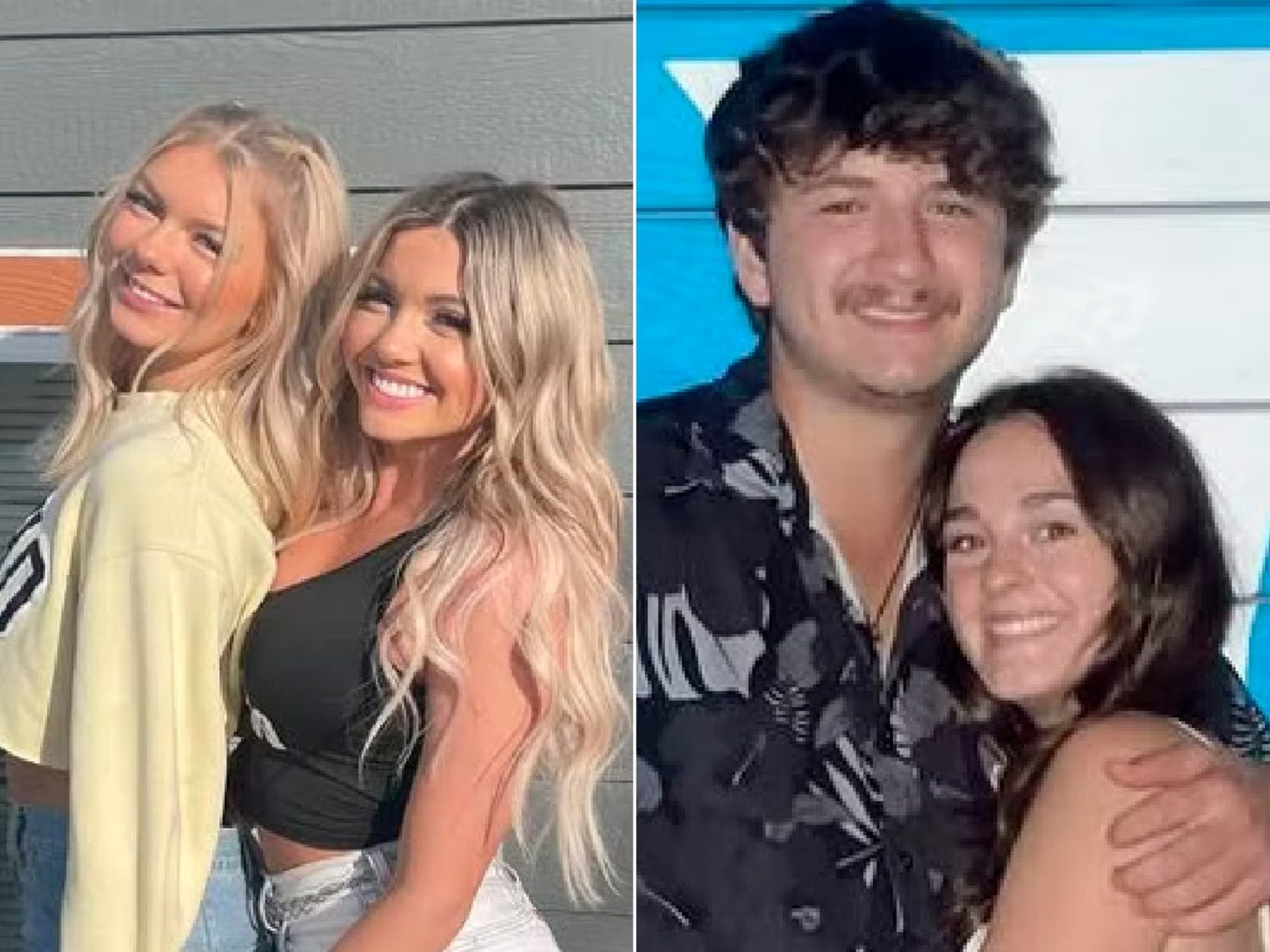 Hundreds of people gathered for a candlelight vigil in Coeur d’Alene, Idaho Wednesday for four University of Idaho students who were murdered earlier this week.

Community members gathered at Independence Point to remember the students — Ethan Chapin, 20; Xana Kernodle, 20; Madison Mogen, 21; and Kaylee Goncalves, 21 — who were found dead in their home the morning of Nov. 13.

Among the mourners was Angela Navejas, the organizer of the vigil and who knew the students through her daughter. “They were vibrant and wild, carefree and loving,” Navejas said, according to Coeur d’Alene Press.

“We know the bright stars they were here on Earth. They are up there looking down on us,” she said.

She added: “Every single one of them are the most amazing kids I’ve met in my life,” she said.

Navejas is the mother of Mogen’s best friend Ashlin, who lived in the home where the four were killed, KXLY reported.

Kirsten Rowley, a former co-worker of Goncalves, described her as a “ball of sunshine” and described her and Mogen, her best friend, as inseparable, according to Coeur d’Alene Press.

“My heart hurts so bad for the people who lost both of them,” Rowley said.

Rowley and Goncalves previously worked together at Dutch Bros on Northwest Boulevard.

Garrett Sciortino, who described Kernodle as his best friend in high school, shared some good and fun memories, saying it is what she would have wanted.

“I know if she were standing here, she would want us to remember the good times,” Sciortino told the outlet.

He added: “Xana, I know you’re listening right now. I just want to tell you I love you. I always have and I always will.”

Sciortino also called on law enforcement to do “everything” in their power to “bring the monster responsible to justice.”

Kootenai County Sheriff Bob Norris was also in attendance at the event.

“Kootenai County, the state and the nation mourn with the families and friends of the victims of this horrible criminal act,” Norris said.

Separately, Ethan Chapin’s family shared with the Associated Press the last memories they had of their son, who is a triplet, was at a dance hosted by Maizie’s sorority.

“He was our daughter Maizie’s date, and his brother was Maizie’s roommates date,” Chapin’s mother, Stacy Chapin, said in an interview Wednesday. “They all spent their last day together, all dressed up, and had a great time. We’re all thankful that they spent that time together.”

The mother added: “He could read any situation and make it better. He was just so carefree.”

He said there is “possibly” still a threat to the Moscow community as no persons of interest or suspects have been placed in custody as of Wednesday evening.

University of Idaho President Scott Green also spoke at the presser, describing the students’ deaths as “beyond comprehension.”

“First, my deepest condolences to the families and friends of Ethan, Kaylie, Zina and Madison,” Green said. “Their loss has been devastating and they were bright lights in our community and are deeply missed and remain in our thoughts and our prayers.”

He added: “While our small community is certainly not immune to such things. It’s not a situation our close-knit campus is used to dealing with.”The school administrator said the school is fully cooperating with Moscow police “when asked and continually pushed for information whenever possible.”