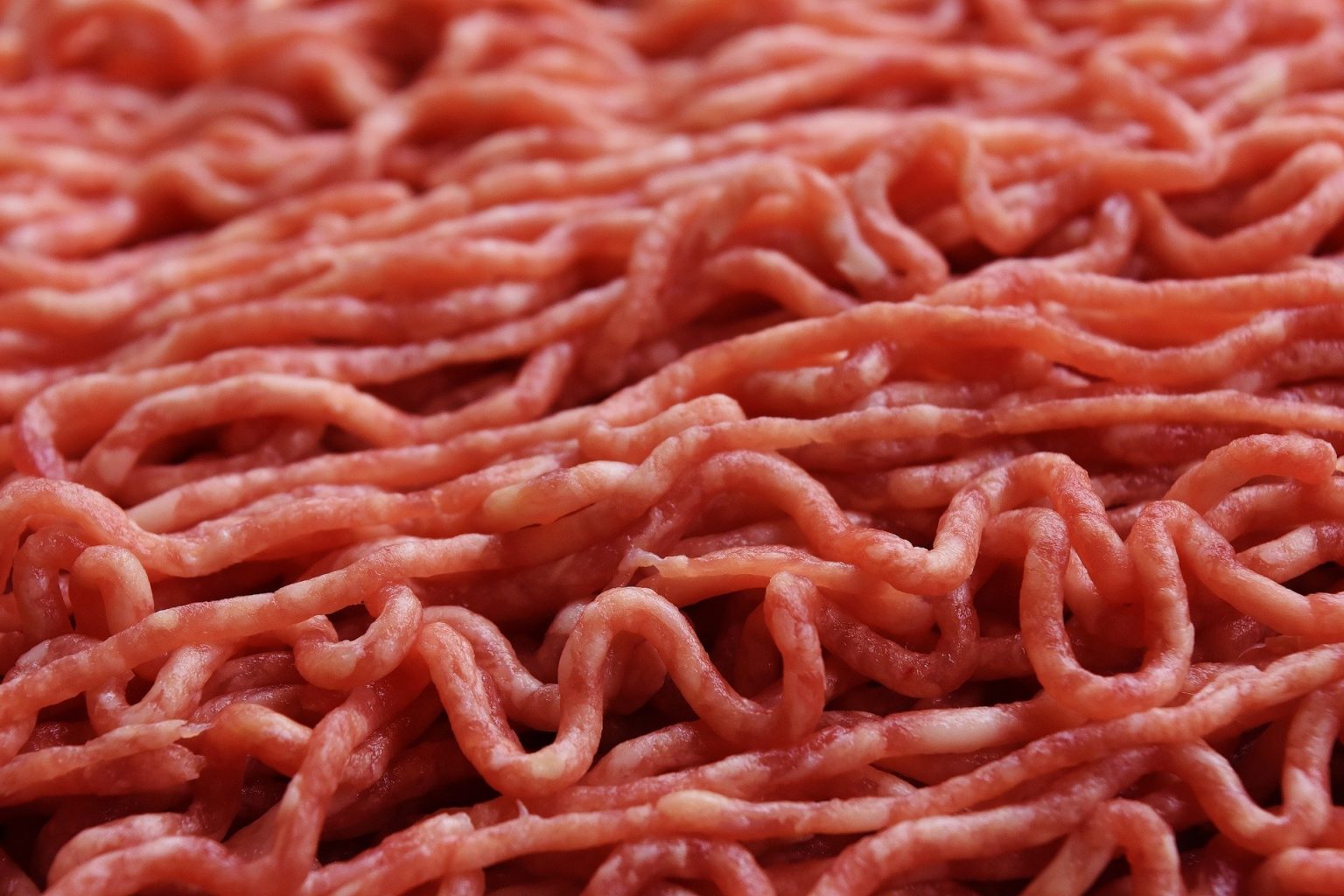 The U.S. Food and Drug Administration, for the first time, gave safety clearance to lab-grown meat made from cultured animal cells. The agency announced Upside Foods, a company that uses cultured chicken cell technology to produce meat, may begin selling its product after its facilities are inspected by USDA. On Wednesday, the FDA released a statement noting that it had “evaluated the information submitted to the agency and has no further questions at this time about the firm’s safety conclusion.” “Today we are one step closer to your dining tables as Upside Foods becomes the first company in the world to receive the USFDA greenlight – that means the FDA has evaluated our production process and accepts our conclusion that our cultivated chicken is safe to eat,” said Upside Foods said in a company statement.

Animal rights advocates, including groups such as PETA, hope that cultured meat will lead to a reduction in animal consumption and slaughter as well as aid climate change. The FDA has not officially approved the technology during the pre-market consultation as the clearance only covers food developed with the company’s cultured chicken cells. However, the announcement means that the food is one step closer to being available to Americans in grocery stores across the country. Moreover, the FDA noted that it is willing to work with other companies and firms seeking to develop cultured animal cell food for consumers.

“Our goal is to support innovation in food technologies while always maintaining as our priority the production of safe food,” the FDA added.