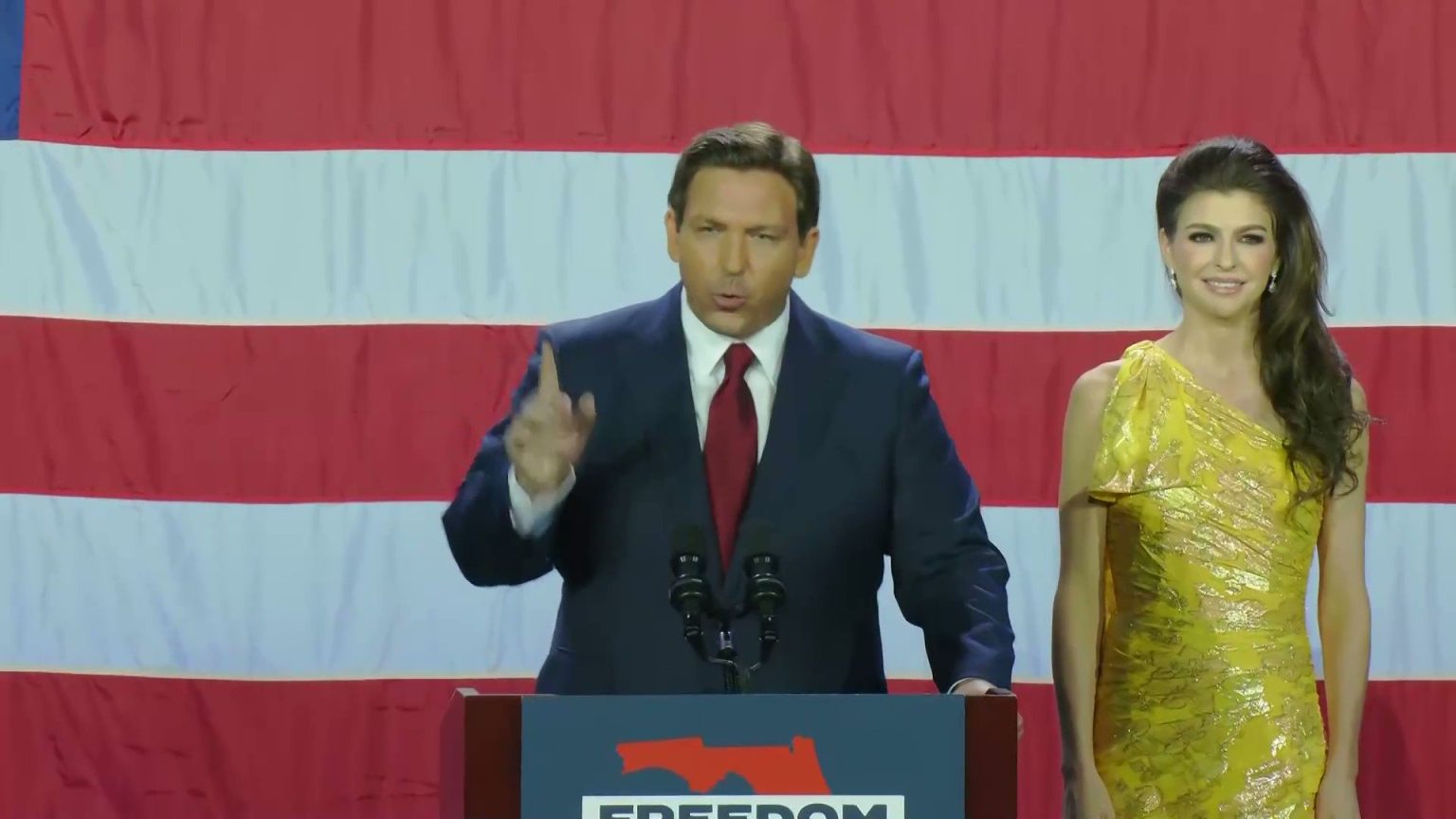 A federal judge faced blowback on Twitter Thursday after he struck down a Florida law that was aimed to stop wokeness on college campuses.

“The law officially bans professors from expressing disfavored viewpoints in university classrooms while permitting unfettered expression of the opposite viewpoints,” Walker wrote in a Thursday order. “Defendants argue that, under this Act, professors enjoy “academic freedom” so long as they express only those viewpoints of which the State approves. This is positively dystopian.”

In his order, Walker also referred to teachers in classrooms as “priests of democracy” and warned that if they are not allowed to “shed light on challenging ideas, then democracy will die in darkness,” appearing to imitate the Washington Post’s tagline popularized during the Trump administration.

The law was signed into law in April by Republican Gov. Ron DeSantis, in which the governor said the purpose of the bill was to stop the far-left woke agenda from taking over schools and places of employment.

The law aims to prohibit entities from imposing “a condition of employment, membership, certification, licensing, credentialing, or passing an examination” on anything that promotes the idea that members of one race, color, sex, or national origin are morally superior to any other; are inherently racist because of their race, color, sex, or national origin; that one’s status as privileged or being an oppressor is dictated by such characteristics.

Twitter blasted the Obama-appointed Florida judge, with many suggesting he had revealed that “woke” ideology is America’s new state religion.

“We need to start getting rid of these repulsive judges—or giving them IQ tests. This clown is dumber than dirt,” Claremont Institute fellow David Reaboi tweeted.

Conservative commentator Jarret Stepman suggested the incident was an example of liberal hypocrisy.

“’Priests of democracy.’ The left actually wants to publicly fund religion, as long as it’s their religion,” he wrote.