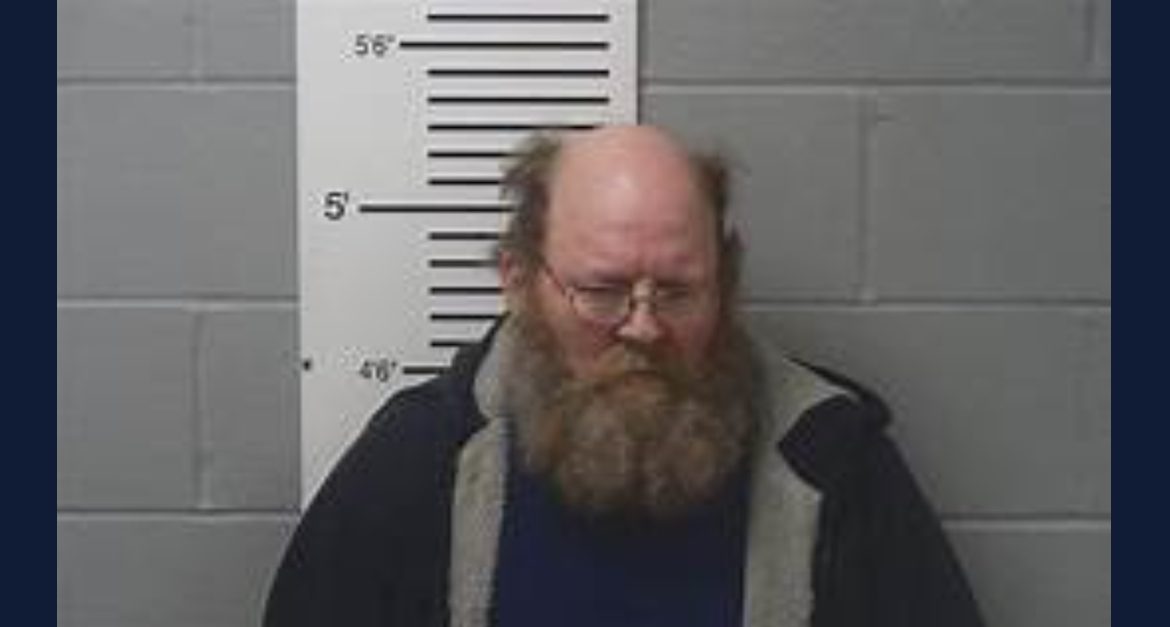 A former foster parent in Florida convicted of recording and sexually abusing the children in his care was sentenced to 170 years in prison on Thursday.

Child Protection Services began an investigation into Johnson in January 2022 after he allegedly told an acquaintance he was secretly recording his foster children “in the nude.”

He also reportedly said he had videos of him “touching the children,” according to the DOJ.

Johnson took care of over 20 children in the past three years, Fox 35 Orlando reported.

When detectives looked through Johnson’s phone, they said there were several images and videos of child sex abuse material.

Eighteen children were identified as victims sexually exploited by Johnson. According to reports by Law & Crime, the victims ranged in age from infancy to 16 years old.

“Instead of offering a haven for foster children, this predator betrayed the children with a home of horrific abuse,” said FBI Tampa Special Agent in Charge David Walker, according to Fox 35. “The FBI’s Child Exploitation Task Force is committed to identifying, locating, and recovering the innocent victims of sexual abuse and ensuring their abusers are brought to justice.”

Sanford police Chief Cecil Smith posted the following statement on Facebook after the sentencing was announced:

“Johnson’s crimes are particularly disturbing, in that he was in a position that is expected to provide protection and care to already vulnerable children, and he exploited that role and further victimized these young children. I hope his sentence brings some comfort to those who he has abused.”

The case was investigation by the Federal Bureau of Investigation, Sanford police and the Seminole County Sheriff’s Office.