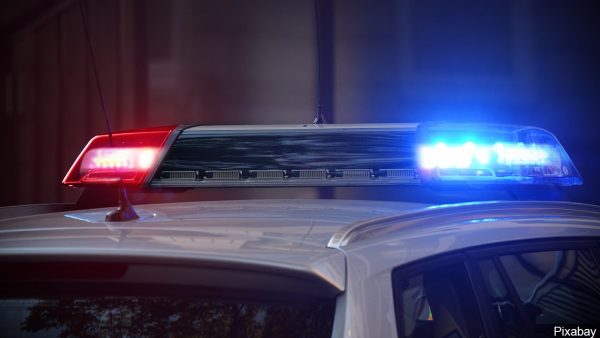 A man wielding a sword and an ax walked into the New York Times building in midtown Manhattan on Thursday and asked to speak to a reporter, according to the NYPD and the newspaper.

He handed over his weapons to security after they denied him entry to the newsroom, then was taken into custody by responding officers.

A New York Times spokesperson told Fox News Digital that the man asked to speak to a “reporter,” but did not specify a particular team or individual.

“We’re grateful to the New York Police Department for responding to an incident in our lobby that was resolved quickly and peacefully,” the spokesperson said.

The incident occurred around 12:15 p.m. at the newspaper’s headquarters in New York.

No one was injured, and the man is being evaluated at a local hospital. The NYPD said it will likely release more information later on Thursday evening.