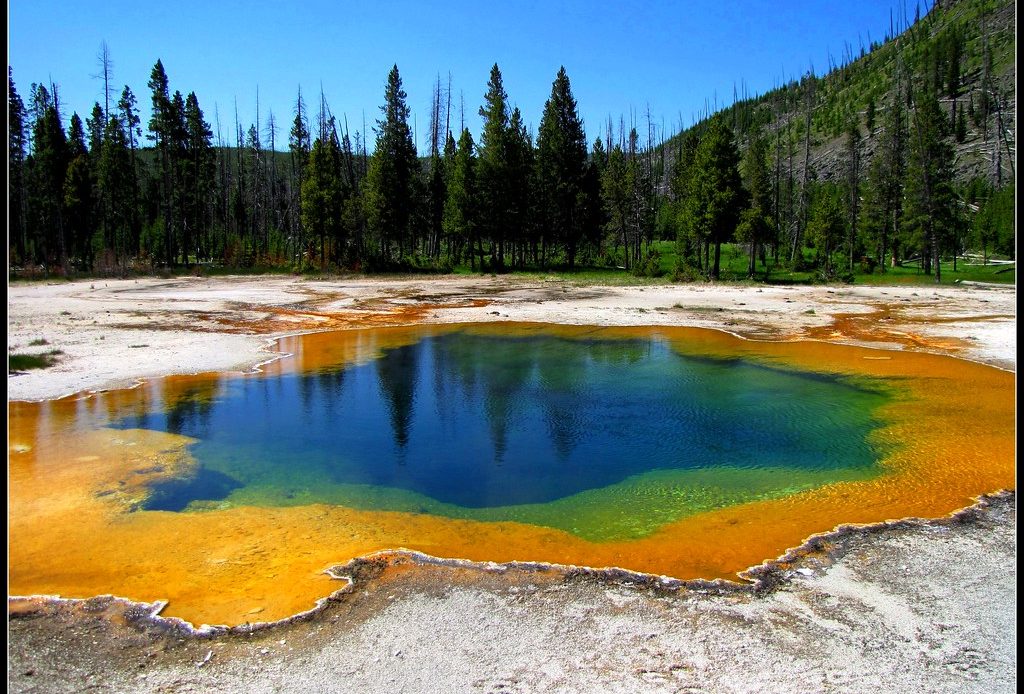 Law enforcement officers identified him using DNA analysis in the past three weeks and notified his family.

“The investigation determined, to the best of our knowledge, that an unwitnessed incident involving one individual happened on the morning of July 31, 2022, at Abyss Pool, and no foul play occurred,” park officials said in a statement on Thursday.

“Based on a lack of evidence, the circumstances surrounding the death of Ro remain unknown.”

The national park warns visitors to stay on boardwalks and trails at a safe distance from hot springs, which are formed by precipitation that seeps into the ground and becomes superheated. The hot water then rises to the surface while colder and heavier water sinks around it.

It’s the first death linked to a hot spring at Yellowstone since a 23-year-old man slipped and fell into one at Norris Geyser Basin in July 2016.