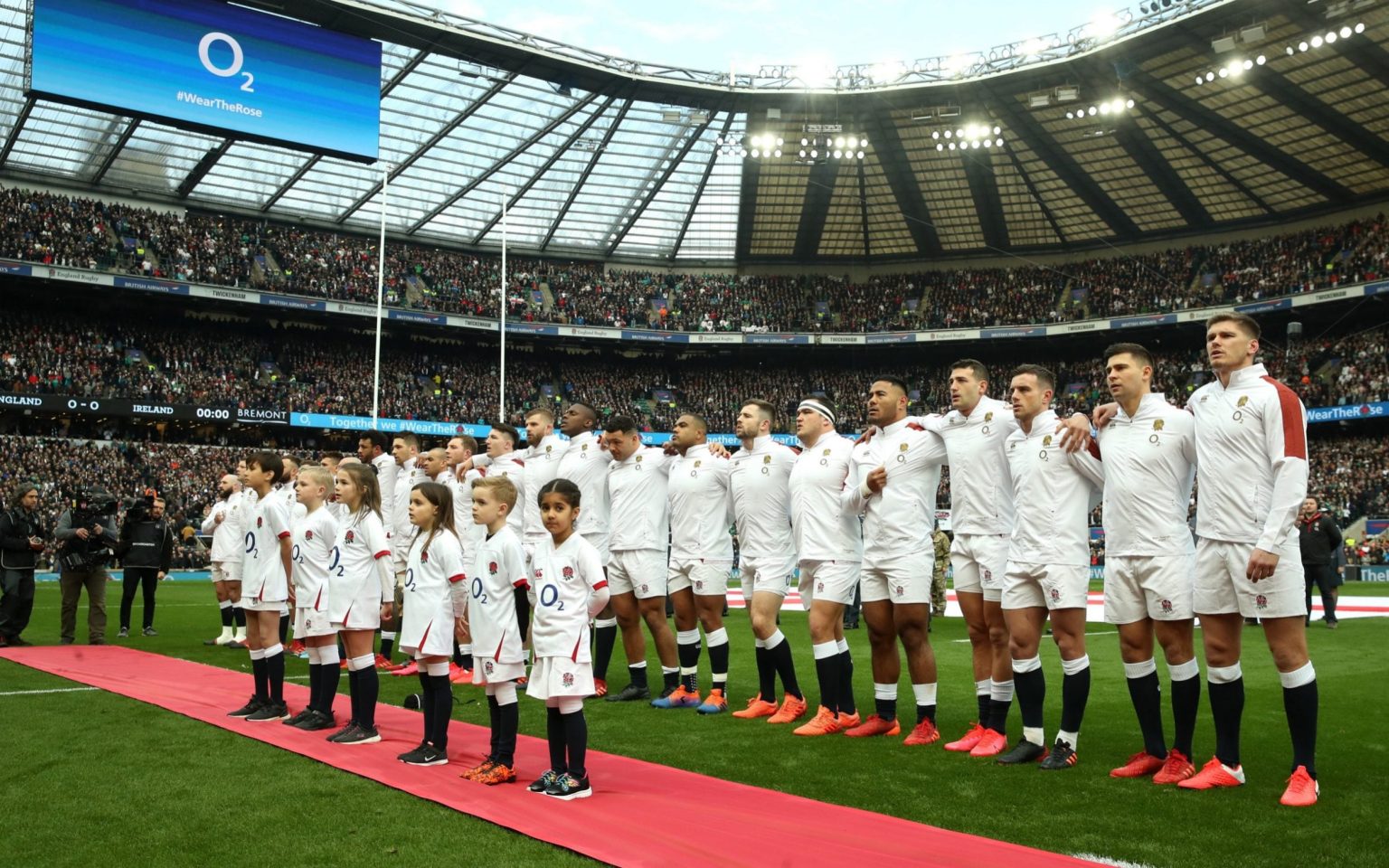 it really is a sign of our turbulent times that the UK has had more prime ministers in three months than the All Blacks have played England in eight years. Almost as striking is the fact that Britain was firmly in the EU and David Cameron was still in Downing Street when Eddie Jones began his Twickenham tenure. When people question England’s lack of oval-ball consistency it is a clearly relative observation.

Amid the political and economic maelstrom, however, some things never change. The All Blacks still despise losing to England and memories of the sides’ last meeting, in the semi-finals of the 2019 World Cup, have not wholly faded. Jones’s team have never performed better than they did that night in Yokohama and it could be argued New Zealand have never entirely recovered either.

All of which lends an extra frisson to this long-awaited black and white reunion. England have finally picked a team capable of causing some mayhem while the All Blacks cannot afford to sign off meekly. A chilly evening awaits but the action should be as red hot as anything the old cabbage patch has seen in a while.

Partly that is because Jones and England know a decent result will make their lives far easier for the next nine months. For all the disapproving talk of onlookers overreacting to setbacks, some post-victory excitement would raise morale at a pivotal juncture. This England squad needs a little momentum to propel them into the next World Cup in 2023, regardless of all the tactical gems Jones says he is holding back for next year’s tournament.

There is the small matter of belief, too. The Argentina defeat was a significant downer, even if England have played worse under Jones and won. Last week’s outing against an out-of-sorts Japan was an even trickier one from which to draw hard and fast conclusions. Now, at last, we are about to get a proper glimpse of where England are really at.

Because, for all the received wisdom about New Zealand’s steady decline, the visitors have won their past six Tests in a row and are no longer as glaringly vulnerable as they looked back in July. Their new forwards coach, Jason Ryan, has had a noticeable impact and Joe Schmidt has also helped to tighten a few other tactical nuts and bolts. Is anyone seriously suggesting Ardie Savea is rubbish or that Brodie Retallick and Sam Whitelock are pussycats nowadays?

Which puts the onus on England to demonstrate their own pack has regained its bulldog snarl. In theory the signs look positive, particularly when it comes to dynamic ball-carrying. If Ellis Genge, Luke Cowan-Dickie, Kyle Sinckler, Sam Simmonds and Billy Vunipola do not take the ball up hard and often, Jones will want to know why.

Finally, too, there is the potential for Simmonds to pose the kind of problems that made him the European club player of the year in 2020. Exeter’s Rob Baxter has long argued that shoehorning Simmonds into a system that doesn’t suit him is counter-productive. Now, at long last, there is a possibility for him to dovetail with Billy Vunipola similarly to how he has often done with Dave Ewers at club level.If it leaves England slightly shorter on starting lineout options, so be it. Among the abiding images of Yokohama and New Zealand’s last visit to Twickenham in 2018, when the visitors sneaked home 16-15, was Sam Underhill buzzing around and bringing a tempo and energy that proved infectious. If Simmonds and Tom Curry can do something similar this time, England’s lurking backs will be suitably grateful.

And if it continues to be true that England’s optimal starting centre duo is a fully-fit Manu Tuilagi and Henry Slade, Jones has most of his best players available for this particular assignment. His soon-to-be centurion Owen Farrell and his wings Jack Nowell and Jonny May know exactly what to expect and the sharp Jack van Poortvliet supplies a fresh-faced threat at No 9. With Freddie Steward in form at full-back there is an air of purpose which strongly hints at a cracking encounter.

All that is needed, then, is the requisite mindset, specifically the conviction that a black jersey holds few fears. The increasingly influential Genge, who says he was nursing an infected tooth in a caravan in Devon in 2012 when England last beat New Zealand at Twickenham, may be right when he says England play best when they simply go out and let rip. “I think we are at our best when we are not thinking too much,” said the Bristol prop, now England’s official vice-captain along with Nowell.

It adds up to a combustible prospect even before you factor in the hairline officiating decisions that now shape so many Test matches. It will certainly be interesting to see how the French referee Mathieu Raynal controls the flow of the game, having done New Zealand a big favour against Australia in Melbourne back in September when he adjudged the Wallaby fly-half Bernard Foley guilty of time wasting and duly enabled the All Blacks to nick an ulikely win.

It should make for compelling viewing even if the contest does not replicate the heights of last weekend’s sensational women’s World Cup final between the same sides in Auckland. New Zealand narrowly won that one but it would not be a total surprise if England now secure just their ninth win over the All Blacks since the fixture was first played in 1905. Should the visitors win by 10 points or more, though, only the most deluded oval-ball spin doctor will be able to claim English rugby’s stock has risen since that special night in Yokohama.

This article is originally published at the guardian.com