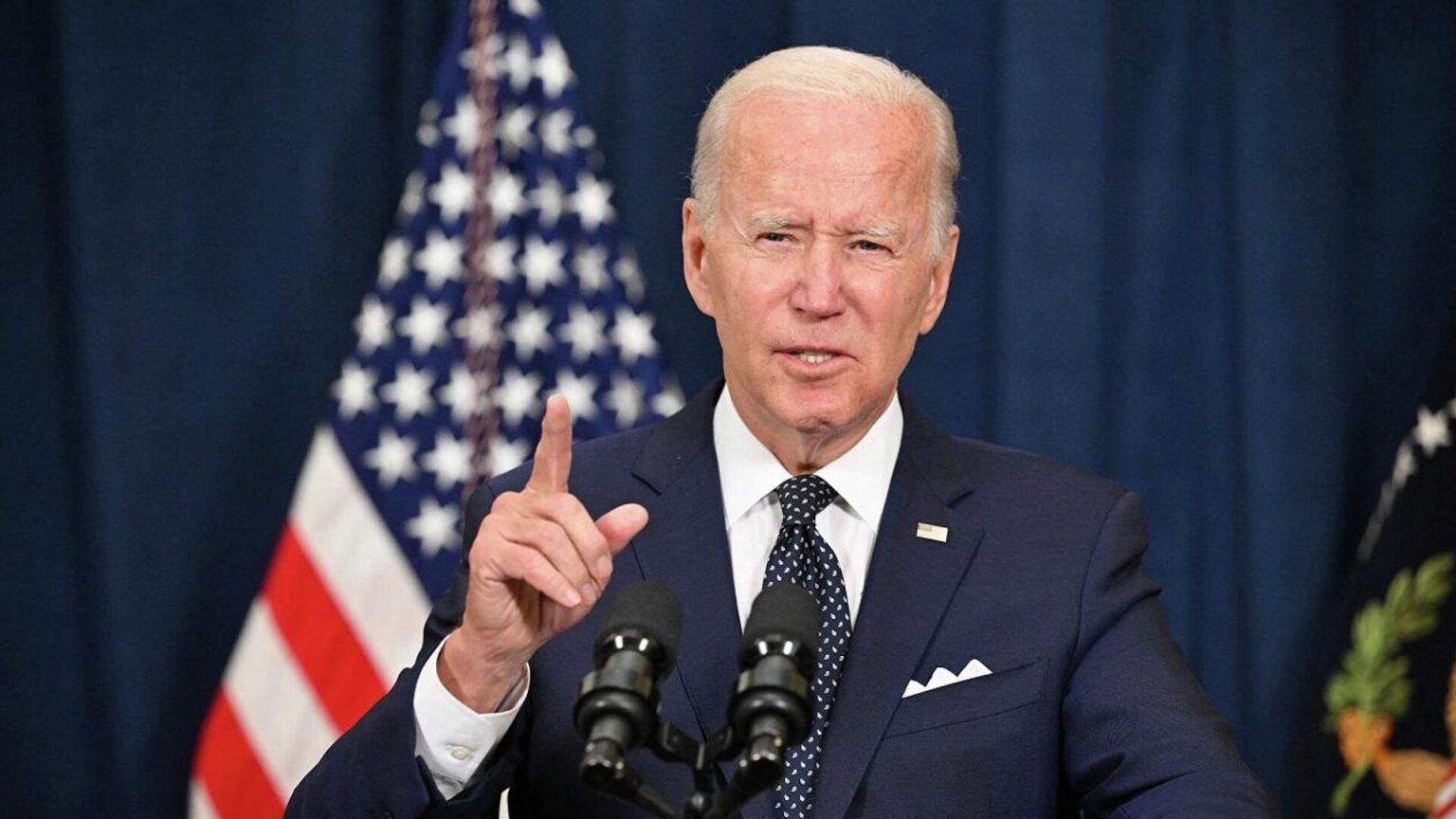 As of Sunday, the US has its first octogenarian president

Joe Biden turned 80 years old on Sunday, becoming the first US president to serve into his ninth decade. While Biden’s advanced age and apparent cognitive difficulties have made him the target of Republican attacks, the combined leadership of both parties is older than ever.

Biden will celebrate his birthday with a brunch hosted by First Lady Jill Biden, and members of his family already in Washington for his granddaughter’s wedding on Saturday are expected to attend.

While Biden is already the oldest person ever to serve as president, his birthday marks a milestone for the nation, which is now led by the first octogenarian in its history.

Republicans have long argued that Biden is mentally unfit for office, pointing to his difficulty with speeches and apparent confusion during public appearances. A Politico survey earlier this week found that 48% of voters consider Biden mentally unfit, with 50% disagreeing with the statement that the president is “in good health.”

Biden said last week that his “intention” is to run for office again in 2024, when he will be 82 years old. However, the Democratic Party’s left-wing base is already calling for someone else to take his place, and a Reuters poll earlier this month found that 46% of Democrats feel he may not be up to the challenge.

Should Biden commit to a 2024 campaign, he will likely face off against former President Donald Trump, who announced his candidacy earlier this week. Trump will be 78 when Americans go to the polls in 2024, and the same Reuters poll found that 26% of Republicans feel he too will be too old for the job by then.

Americans are working longer than ever before, with the Washington Post noting on Sunday that the share of octogenarians in the US workforce has increased from 110,000 in 1980 to 734,000 in 2019.

The outgoing 117th Congress is the oldest in the nation’s history, with around a quarter of its members over the age of 70, up from 8% in 2002, according to research by Insider. The leaders of both parties are among the oldest members, with retiring House Speaker Nancy Pelosi coming in at 82 and Senate Minority Leader Mitch McConnell turning 81 in February. Iowa Senator Chuck Grassley, a Republican, will be the oldest member of Congress in history when he turns 95 before the end of his eighth term in 2029.