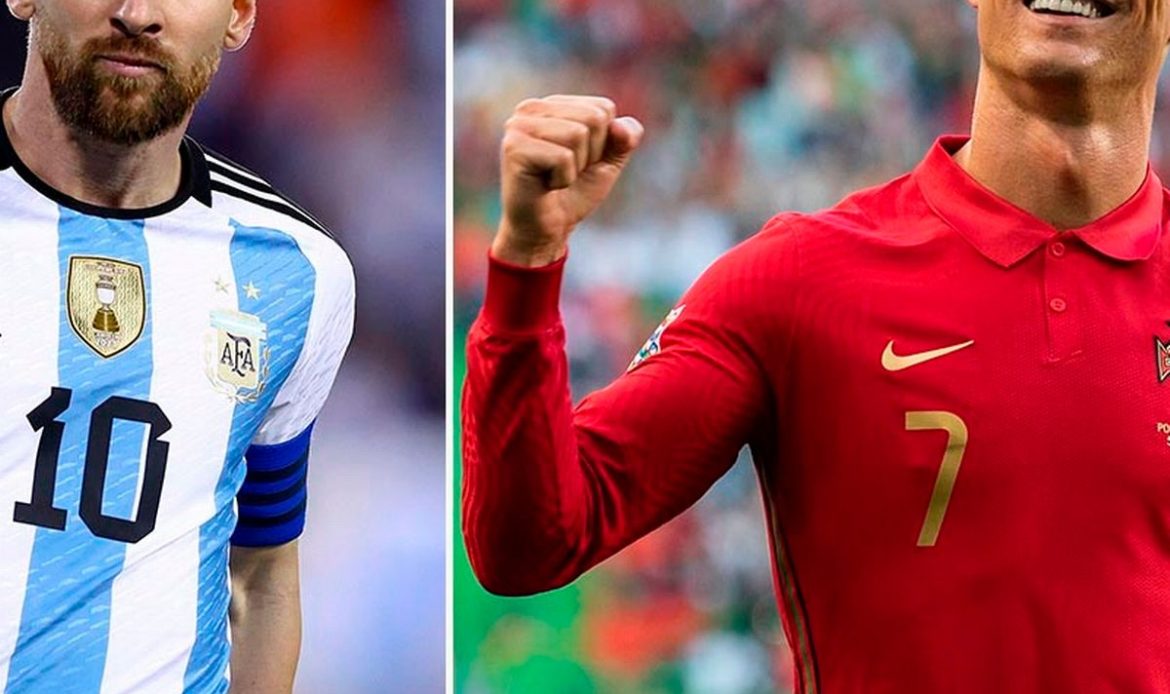 MESSI AND RONALDO’S LAST DANCE IS A BATTLE OVER LEGACY

Here you go, Lionel Messi and Cristiano Ronaldo. Here it is. The tiebreaker. The one for all the marbles, and what a set of marbles it is.

When the World Cup begins in Qatar on Sunday, Ronaldo and Messi will be playing for more than the mere matter of the most important trophy in soccer. They will be duking it out for the status, now and forever more, of being the best player of their generation and one of the best in history.

As things stand, it is a push. Everyone has their personal favorite, of course, but opinion is neatly enough divided between Argentina’s diminutive genius and Portugal’s ultimate showman that there is no consensus and no hope of one.

Unless … one of them reaches international soccer’s treasured summit on Dec. 18, and adds the only item missing from both of their respective résumés.

Messi has been selected the world’s best player in seven separate years. Ronaldo has collected the award five times. Messi, now with French club Paris Saint-Germain, won 10 La Liga titles and four Champions League medals during his two-decade association with Barcelona. Ronaldo has seven league titles from his stints in England (Manchester United), Spain (Real Madrid) and Italy (Juventus), plus five Champions League crowns. For their countries, Ronaldo has a continental trophy, the 2016 European Championships, while Messi has the South American equivalent, the 2021 Copa América.

This article is originally published at fox news.com