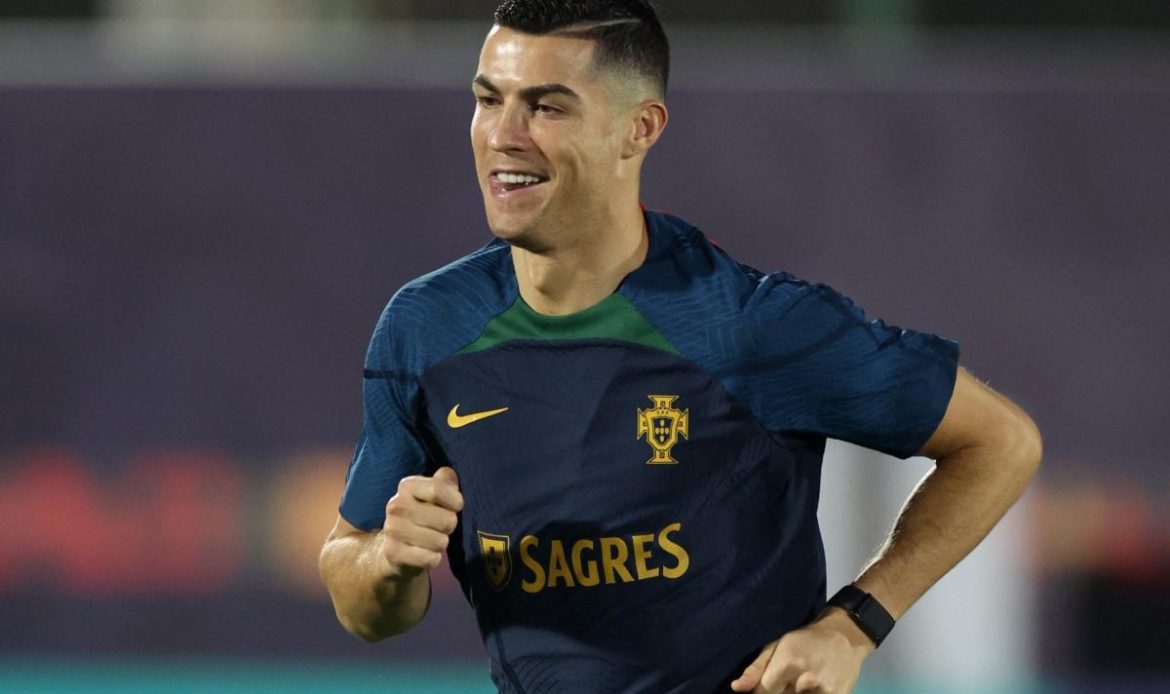 Ronaldo will be ‘phenomenal’ at World Cup, says Neves

Cristiano Ronaldo enters the World Cup under a cloud of controversy but his Portugal team-mate Ruben Neves believes the forward will have a “phenomenal” tournament.

Reduced to a peripheral role at Manchester United this season, the superstar last week lashed out at his club and United coach Erik ten Hag in a TV interview.

The five-time Ballon d’Or winner remains the spearhead for Portugal at 37 despite his struggles at club level and Neves is confident he can shine at his fifth World Cup.

“From what I’ve seen in training he is in a spectacular state of form,” Neves said on Sunday.

“We’re not worried about anything. We know that we can work very well so that individuals stand out. If we are good, Cristiano will be phenomenal.”

Ronaldo, with 117 goals, is the all-time leading goalscorer in men’s international football.

Footage emerged last week of a seemingly tense handshake between Ronaldo and his Manchester United and Portugal team-mate Bruno Fernandes.

But Neves played down speculation over tensions in the squad.

“I don’t think there’s controversy in the dressing room, it’s impossible for us to go around without some controversy,” said the midfielder.

“There’s more outside the camp and in the media than in the dressing room. It’s all been said, and we have a spectacular atmosphere.”

Wolves player Neves, 25, has been linked with a move away from the struggling Premier League club and was asked if he might leave in January.

“I’m leaving Wolves this month, I hope at least until the 18th (of December, the World Cup final),” he joked.

“I don’t want to come back earlier. My big goal is to stay here as long as possible and give my best for the team.”

Portugal open their World Cup campaign against Ghana on November 24, before facing Uruguay and South Korea in Group H.