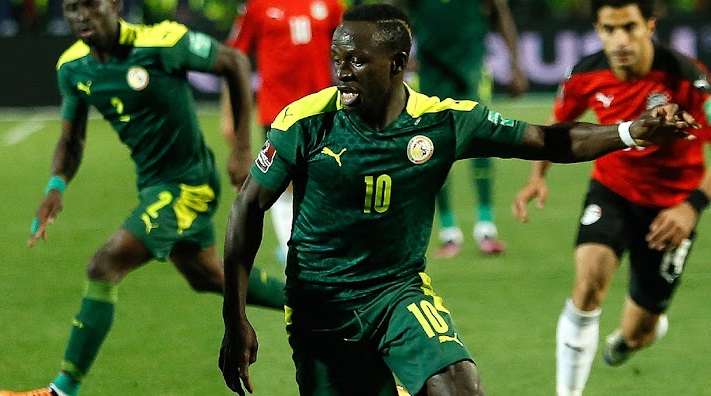 When the whole nation is heartbroken: Senegal hero Mane ruled out of World Cup

You converted the winning penalty to give your country a first ever continental title and became a national hero. A month later, you repeated the feat in a do-or-die play-off and drove them to a hard-earned World Cup qualification, with your name sung throughout the stadium. At club level, you played an instrumental role in one of the most formidable powerhouses and clinched two trophies at the end of the season in Europe’s most competitive league. You were named the best player in your continent and finished runners-up in the Ballon d’Or, the most illustrious individual award in football. The world-renowned manager who witnessed your sensational rise to stardom cannot help but put you on a pedestal and told a press conference, “My only criticism of him is that maybe at times he is the only one not to realize just how good he is.”

Just when you thought you have the world at your feet and everything was moving in your favor, you sustained an injury to your right fibula during an insignificant domestic game and were substituted after only 20 minutes.

Despite the uncertainty of your injury, you were still called up to the World Cup squad in the hope you would be fit to play in the latter stages of the tournament. Your country’s president stood behind you and tweeted an emotional prayer for your fast recovery, “All my heart is with you! God bless you!”

However, at the end of the day, for all your last-ditch efforts and encouragement from well-wishers across the globe, a further MRI scan showed that surgical intervention was needed. You eventually lost your race to be fit for the showpiece event. You got that sinking feeling when fate played a cruel joke on you.

That’s exactly what happened to Sadio Mane. The 30-year-old won the Africa Cup of Nations, African Footballer of the Year, English FA Cup and League Cup in a hugely successful spell for Senegal and Premier League giants Liverpool, but ended up missing the most important tournament when the dust settled.

The Senegal team doctor announced late Thursday that they withdraw Sadio from the World Cup. His current club Bayern Munich added later that he had undergone “successful surgery” in Austria where “a tendon was reattached to the head of his right fibula.”

The loss of the ever-dependable Mane, who netted 33 times in 92 appearances, will be an immense blow to Senegal. The Lions of Teranga face a tricky opening game against the Netherlands before taking on the hosts Qatar and Ecuador in Group A.

To be fair, Senegal also boast Chelsea duo Kalidou Koulibaly, Edouard Mendy and other big names in their squad, but Mane is their source of inspiration and the undisputed superstar who can make a difference in an elite tournament where the margin for error is so thin that every game carries high stakes. Senegal head coach Aliou Cisse struck a rather somber note as he reflected on Mane’s absence. “Losing Sadio Mane is not an easy thing,” he said. “For a coach, for the team, and even for African football.”