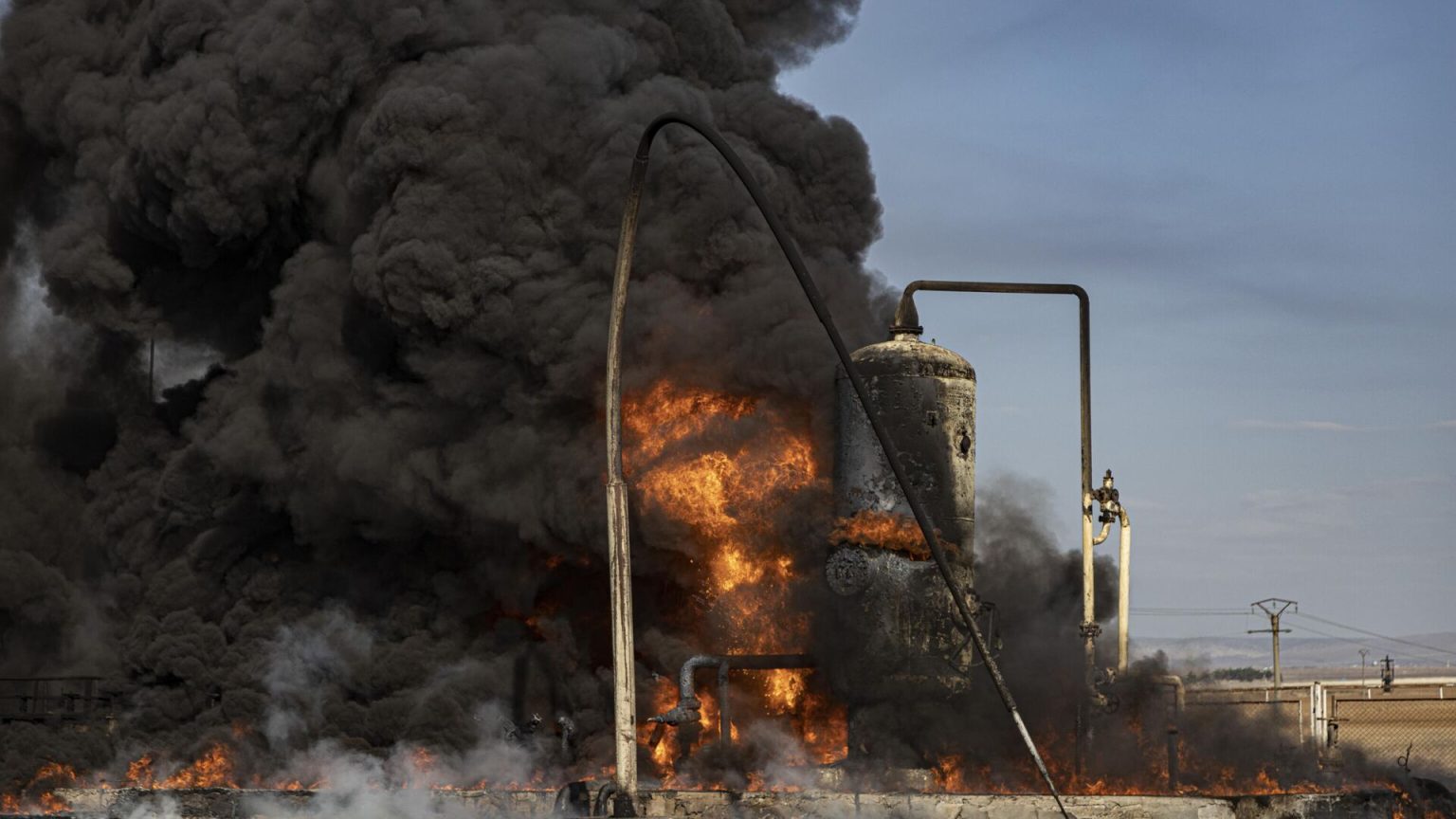 WASHINGTON (Sputnik) – The Syrian Kurds on Wednesday wrote an open letter to US President Joe Biden in which they emphasized that the United States must support its allies and halt Turkish attacks in northern Syria.

On Sunday, Turkey conducted an air operation in northeast Syria targeting Kurdistan Workers’ Party (PKK) and its military wing, People’s Defense Units (YPG), in Syria. According to the Turkish Defense Ministry, a total of 89 targets were destroyed during the operation.

“As a US citizen, I am shocked and embarrassed that the United States would fail to shield its allies from these attacks,” the letter said. “These allies gave 11,000 martyrs to defeat [Daesh*] and protect the world from terror. Will the great United States truly support democracy in the Middle East, or continue to support authoritarianism?”

The letter urged the United States to come to the aid of its allies and halt what it characterized as “Turkish violence” by any means necessary.

The letter, obtained by Sputnik, was written by Syrian Democratic Council (SDC) Representative in the United States Bassam Saker.

Saker said the Turkish Air Force has over the past several days conducted ferocious aerial bombardments against the Syrian people and the country of Syria as a whole in violation of international law.

“They targeted not only the people of northern Syria and its Syrian Democratic Forces (SDF), but other points in Syria, and now a base affiliated with US train-and-equip forces battling [Daesh],” Saker said. “This base lies adjacent to the US military base, which contains US assets and frequently houses diplomats and US personnel.”

“The world is seeking to have stability in the area but these attacks are breaking the stability and worsen humanitarian issues,” he added.

Saker pointed out that the SDF are staunch partner forces of the United States and have been risking their lives in the fight aimed to defeat Daesh terrorists.

Saker noted in the letter that several SDF soldiers have been killed as well as two special forces trained by the United States.

“The United States should never treat its allies so carelessly,” the letter said. “Where is the condemnation of the United Nations and the international community? Right now, we hear only silence. This can only be interpreted as a tacit support for this Turkish aggression.”

Saker noted that the entire world sang the praises of the SDF when it was fighting Daesh militants and pushing back the black tide of dangerous extremism.

“Now that these same troops are under attack, where are the voices who so easily spoke of them before?” he asked.

Saker also said that Turkey has displayed how dramatically it has drifted away from democracy and embraced authoritarianism.

“In attacking a base that held soldiers of the US-led Coalition to Defeat [Daesh], Turkey is acting in flagrant violation of its NATO principles,” the letter said. “By attacking [the area] near the US military base, they demonstrate what little respect they have for the country, what little belief they have that the United States will retain its leadership on the global stage. Turkey reveals that its true allegiance is elsewhere, not with the United States or democracy.”

A US Central Command (CENTCOM) spokesperson told Sputnik on Wednesday that the Turkish airstrikes in Syria earlier this week posed a risk to US forces in the region. However, the remark came after the US had earlier indicated that Turkish strikes did not pose a risk to US forces.