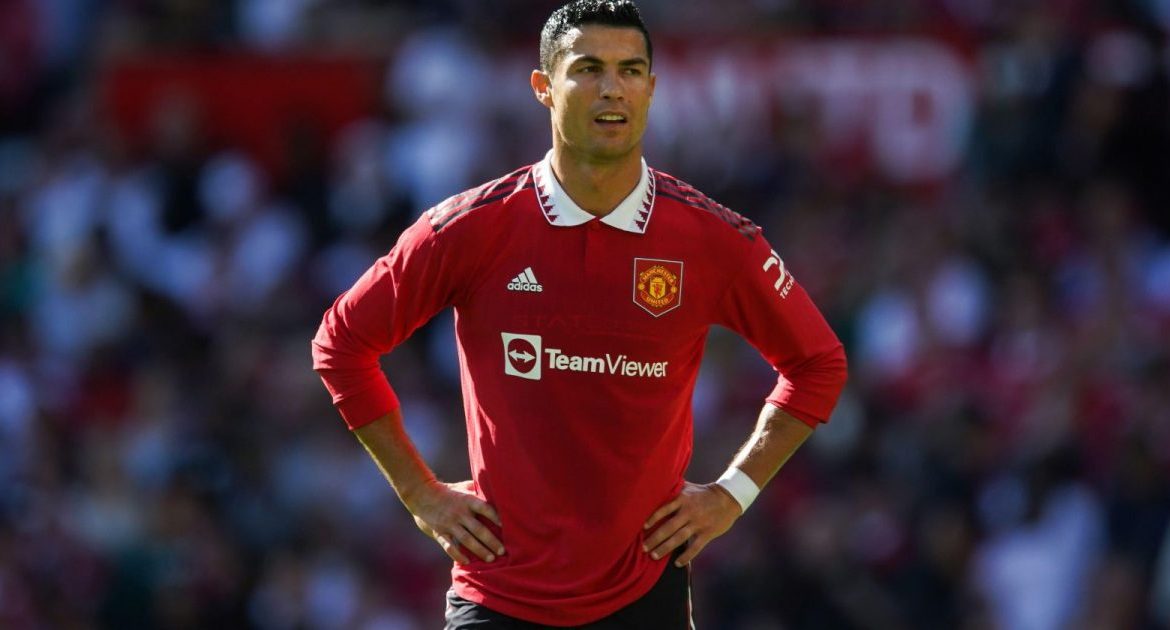 Manchester United have officially parted ways with Cristiano Ronaldo, a little over a week after the first quotes from his sensational interview with UK TV host Piers Morgan were first released online.

In a brief statement issued late on Tuesday afternoon, Manchester United said that Ronaldo had left the club after an agreement was reached by both parties.

“Cristiano Ronaldo is to leave Manchester United by mutual agreement, with immediate effect,” a statement released on the club’s official website reads.

“The club thanks him for his immense contribution across two spells at Old Trafford, scoring 145 goals in 346 appearances, and wishes him and his family well for the future.

“Everyone at Manchester United remains focused on continuing the team’s progress under Erik ten Hag and working together to deliver success on the pitch.”

Ronaldo’s departure comes after a 90-minute interview with Morgan during which the Portuguese superstar vocalized several frustrations he had with Manchester United, its coach and owners.

The 37-year-old forward claimed that he had felt disrespected by club officials on numerous occasions throughout his second spell with United, as well as stating that he did not respect boss Erik ten Hag, who took the Old Trafford hot seat ahead of the beginning of the 2022-23 season.

He also hit out at the club’s US-based owners, the Glazer family, former players such as Wayne Rooney, and said that he felt the club didn’t believe him when he requested time off to care for his ill daughter.

Ronaldo, who is currently in Qatar with the Portugal national team ahead of their first Group H fixture with Ghana on Thursday, will now become a free agent and can sign up to a new team immediately.

Amid several transfer rumors this past summer, Ronaldo made it clear that he would only consider moving to a club competing in the UEFA Champions League.

Ronaldo’s departure, while appearing inevitable following his many incendiary statements in the Morgan interview, represents the crumbling of a relationship that first began in 2003, when the former United boss signed the then-teenage Ronaldo from Sporting Lisbon.

He leaves the club with the all-time record for the most goals scored for Manchester United in a Premier League season (31), which he achieved in the 2007-08 campaign.