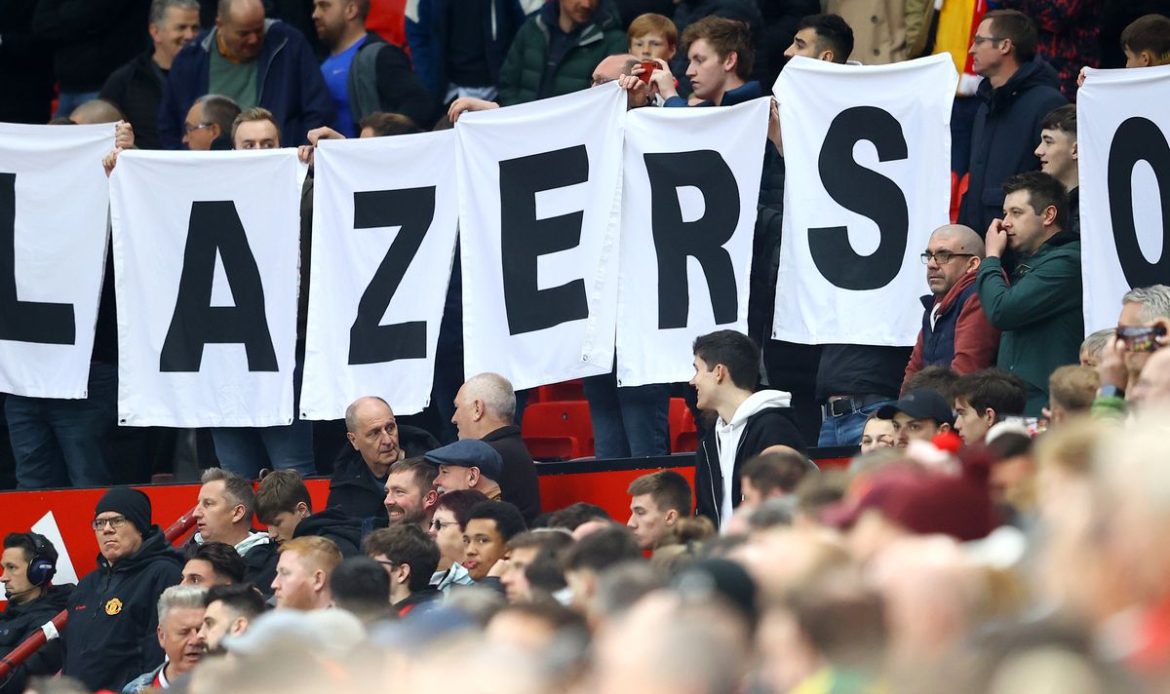 Manchester United look set to become the latest Premier League giant to hit the open market amid reports that the club’s US-based owners, the Glazer family, are seeking buyers who would be willing to pay in excess of £6 billion ($7.15 billion) for the club.Hours after the departure of Cristiano Ronaldo was confirmed by the club, the Glazers released a statement to confirm that they were considering “strategic alternatives” to their ownership of the Red Devils, which includes anything from a partial to a full sale of one of the world’s most famous football clubs.They said in a statement that they will “consider all strategic alternatives, including new investment into the club, a sale, or other transactions involving the company.”The process, they said, “will include an assessment of several initiatives to strengthen the club, including stadium and infrastructure redevelopment, and expansion of the club’s commercial operations on a global scale.”It added that the process will bolster “the long-term success of the club’s men’s, women’s and academy teams, and [will bring] benefits to fans and other stakeholders.”

The move comes after years of protests from Manchester United supporters about the ineffectiveness of the Glazer ownership amid a crumbling Old Trafford stadium and a severe downturn in success since the retirement of iconic manager Alex Ferguson in 2013.

Much like this year’s sale of Chelsea FC by Roman Abramovich to a US consortium fronted by LA Dodgers owner Todd Boehly, the Glazers have appointed American bank The Raine Group to identify prospective bidders to oversee the potential sale on behalf of the club, while another financial institution, Rothschild and Co, will act as advisers to the Glazer family throughout the process.

However, unlike the rushed sale of Chelsea, the Glazers are unlikely to impose a deadline and are seeking a world record fee for a sports franchise.

Another Premier League club, Liverpool, along with its US owners Fenway Sports Group, has also recently begun exploring the market for a potential sale.

News that Manchester United is available for purchase will likely have alerted a string of potential suitors, many of whom were involved in the process to buy Chelsea earlier this year, such as the UK’s wealthiest man, Jim Ratcliffe, who is understood to have registered an interest in purchasing the club several months ago.

The success of the likes of Manchester City and Paris Saint-German will also likely compel figures from within various Gulf states to investigate a purchase.

However, in a statement United cautioned that the process is investigatory and may not result in a sale.

“There can be no assurance that the review being undertaken will result in any transaction involving the company,” it said.

“Manchester United does not intend to make further announcements regarding the review unless and until the board has approved a specific transaction or other course of action requiring a formal announcement.”