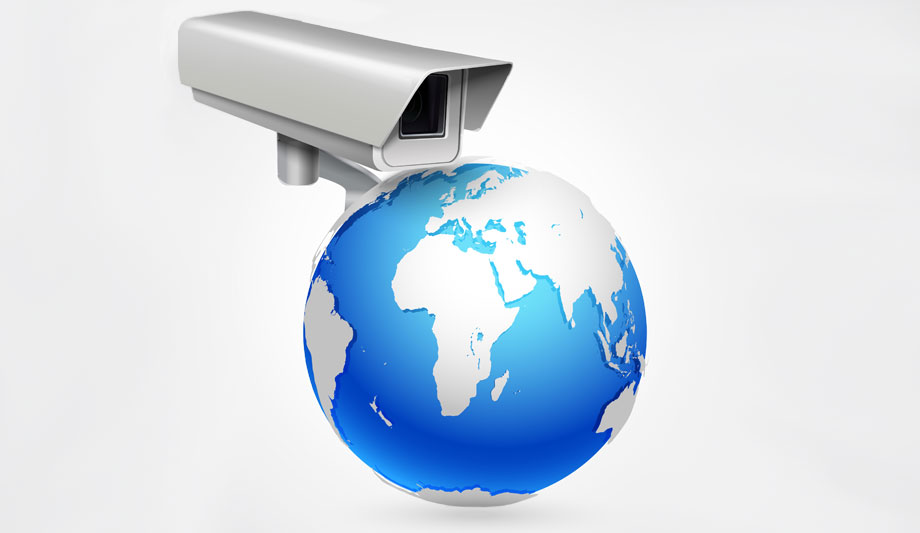 Hikvision, a leading Chinese surveillance company, has denied suggestions that it poses a threat to Britain’s national security after the UK government banned the use of its camera systems at “sensitive” sites.

The restrictions, announced Thursday, will prevent authorities from installing technology that is produced by companies subject to China’s National Intelligence Law, which requires Chinese citizens and organizations to cooperate with the country’s intelligence and security services.

In a statement to CNN Business on Friday, Hikvision said it was “categorically false to represent Hikvision as a threat to national security.”

The company said it was hoping to engage with UK officials “urgently” to understand the decision, and had previously spoken with the UK government to clear up what it saw as misunderstandings about its business.

In a statement to the UK parliament on Thursday, Cabinet Office Minister Oliver Dowden said that after a security review, government departments had been instructed to stop deploying equipment produced by companies that are subject to the National Intelligence Law.

Dowden cited “the threat to the UK and the increasing capability and connectivity of these systems,” without specifying further.

Government departments have also been advised to consider whether to “remove and replace such equipment where it is deployed on sensitive sites rather than awaiting any scheduled upgrades,” he said. The minister added that departments could review whether sites not deemed sensitive should also be taking similar measures.

The move comes months after UK lawmakers called for a ban on technology by Hikvision and Dahua, another Chinese surveillance camera maker, citing allegations that the firms had been involved in enabling human rights abuses against Uyghurs in Xinjiang.

The United States in 2019 placed Hikvision and other Chinese companies on a trade blacklist, prohibiting them from importing US technology over similar allegations.

In a statement released in July by Big Brother Watch, a British nonprofit group that investigates the use of surveillance systems, 67 members of the UK parliament said the Chinese companies should be prohibited from selling their products in the country.

Big Brother Watch said at the time that it had “found that the majority of public bodies use CCTV cameras made by Hikvision or Dahua, including 73% of councils across the UK, 57% of secondary schools in England, 6 out of 10 National Health Service Trusts, as well as UK universities and police forces.”

Earlier this year, a UK health minister disclosed that there were 82 Hikvision products in use in his department.

Hikvision, in its statement, said its cameras were compliant with UK laws and “subject to strict security requirements.”