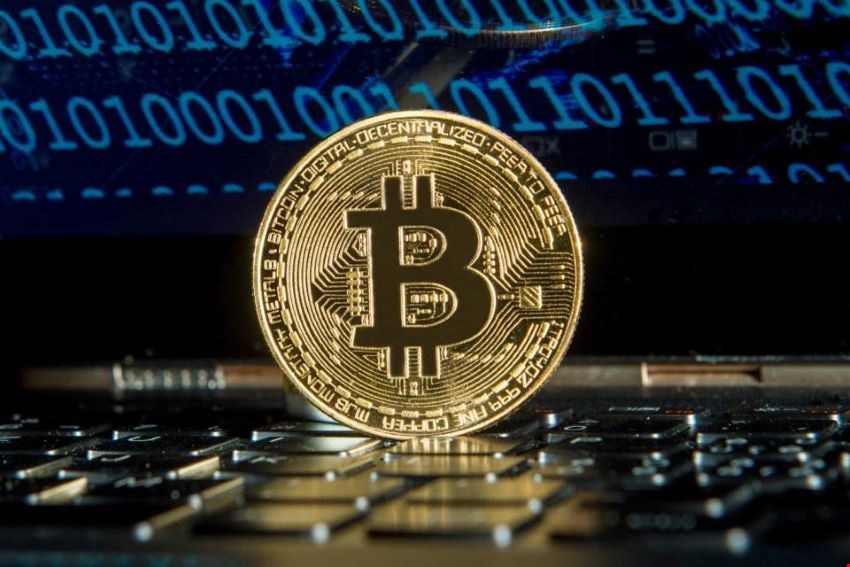 The FTX platform’s bankruptcy has underscored the need for stricter oversight, according to IOSCO

The crash of the FTX exchange has made regulating the cryptocurrency industry a more urgent matter, according to the new chair of the global securities watchdog IOSCO.

Jean-Paul Servais told Reuters that targeting such ‘conglomerate’ platforms will be the focus for 2023.

In an interview with the news agency, he said regulating crypto platforms could draw on principles from other sectors which handle conflicts of interest, such as at credit rating agencies and compilers of market benchmarks, without having to start from scratch.

While regulators have been slow to write new rules for crypto assets such as Bitcoin, the implosion of the FTX exchange could help change that, Servais said. “The sense of urgency was not the same even two or three years ago. There are some dissenting opinions about whether crypto is a real issue at the international level because some people think that it’s still not a material issue and risk.”

The chief executive added: “Things are changing and due to the interconnectivity between different types of businesses, I think it’s now important that we are able to start a discussion and that’s where we are going.”

The Madrid-based International Organization of Securities Commissions (IOSCO) coordinates rules for G20 countries and others. The body, which has already set out principles for regulating stablecoins, will now reportedly focus on platforms which trade in them.

According to Servais, crypto ‘conglomerates’ such as FTX have emerged, performing multiple roles including brokerage services, custody, proprietary trading, and issuance of tokens all under a single roof, thereby giving rise to conflicts of interest.

“For investor protection reasons, there is a need to provide additional clarity to these crypto markets through targeted guidance in applying IOSCO’s principles to crypto assets,” Servais said, adding that the IOSCO intends to publish a consultation report on those matters in the first half of 2023.

FTX, which is based in the Bahamas due to loose tax laws, collapsed on November 11 in a scandal that has cost crypto investors more than $11 billion. The debacle followed reports of mishandled customer funds and abandoned acquisition plans by rival exchange Binance.

The scandal has triggered a crisis of confidence in the cryptocurrency market and caused the value of assets including Bitcoin to sink.

This article is originally published by RT