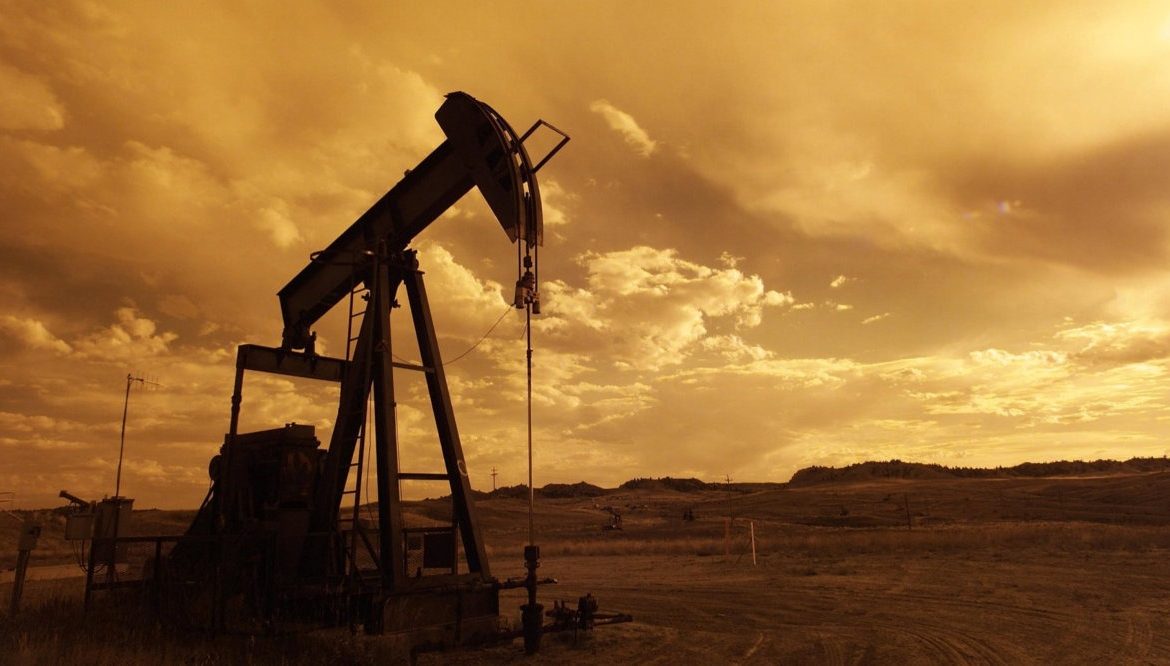 Chevron will be allowed to resume operations in the country as long as Caracas does not profit from sales.

The US Treasury Department has granted a license to multinational energy corporation Chevron to export Venezuelan oil to the US, citing a breakthrough in talks between the opposition and the government in Caracas, which Washington still refuses to recognize.

According to the Treasury’s statement on Saturday, Chevron Corporation was authorized to “resume limited natural resource extraction operations,” as long as Venezuela’s government does not receive “any profits from the oil sales by Chevron.” Under the policy, the extracted oil can only be exported to the US and the profits can only be directed to repaying the debts owed to Chevron, which has joint ventures with state-run oil company Petroleos de Venezuela S.A. (PDVSA).

The newly-granted license specifically prohibits the “payment of any taxes or royalties to the Government of Venezuela,” or payment of “any dividends, including a dividend in kind” to any entity owned or controlled by PDVSA.

“Other Venezuela-related sanctions and restrictions imposed by the United States remain in place,” the statement added, emphasizing that the move does not indicate any change to the longstanding US policy towards Venezuela. Washington will continue to “vigorously enforce these sanctions,” it said, and will only “provide targeted sanctions relief based on concrete steps that alleviate the suffering of the Venezuelan people and support the restoration of democracy.”

It remains unclear how much oil Chevron will be allowed to extract and export to the US under these conditions, and if the move will have any impact on global oil prices.

Caracas has been under US sanctions for over 15 years. The latest round of restrictions was imposed after Washington refused to recognize Nicolas Maduro as the country’s president following the 2018 election, and instead declared the head of the National Assembly, Juan Guaido, to be the ‘interim leader’ of the country.

As a result, all Venezuelan government assets were frozen in the US and any dealings with US citizens and companies were barred. However, despite the political challenge and the heavy sanctions introduced on his government by the West, Maduro has remained in power and is still considered the country’s legitimate president by most of the world.

After the start of Russia’s military operation in Ukraine in February and subsequent bans on Russian oil in the US first and a partial embargo in Europe, Washington turned to Venezuela for oil relief and indicated that it may relax economic pressure on Caracas, including allowing it to increase its oil exports.

The US Treasury Department tied its latest move to the resumption of long-stalled negotiations between Maduro’s government and a wider coalition of opposition groups apart from the faction led by Guaido, whose term expires in January.

Earlier on Saturday, the sides signed a framework agreement to establish a UN-managed fund to finance health, food and education programs using the frozen Venezuelan assets. Maduro called the agreement an “important step for the well-being of our country,” after previously stating that his “effort will always be the dialogue with the entire Venezuelan society.”

Economy oil Oil Production
Previous ArticleSales of new Sollers LCVs to start in December – Russian Ministry.
Next Article More than half of Germans have switched to austerity