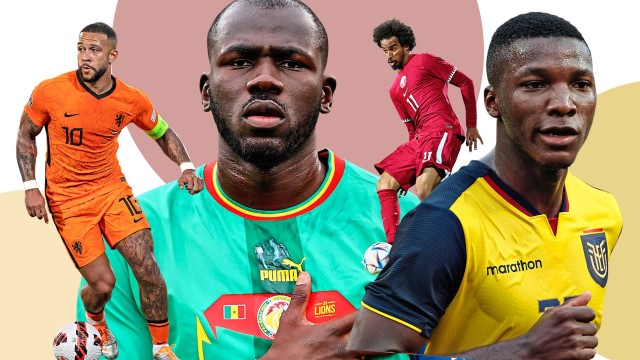 Group A in the 2022 World Cup will be intriguing, as hosts Qatar are joined by African champs Senegal, plus the Netherlands and Ecuador.

This really is a wide-open group but the host nation got off to a terrible start as they were outclassed by Ecuador and Qatar are now out are losing to Senegal too.

There’s no doubting that the Netherlands and Senegal are the favorites to advance as Virgil van Dijk will lead the Dutch as they look to make up for missing the 2018 tournament, but Senegal are missing main man Sadio Mane through injury as they aim to better their best-ever finish of reaching the quarterfinals in 2002.

As for Ecuador, they look like an incredibly solid team who are set up very well to counter and proved that against Qatar.

Below is everything you need to know for 2022 World Cup Group A.

Group A schedule (all kick off times ET)

How To Watch Group A matches live