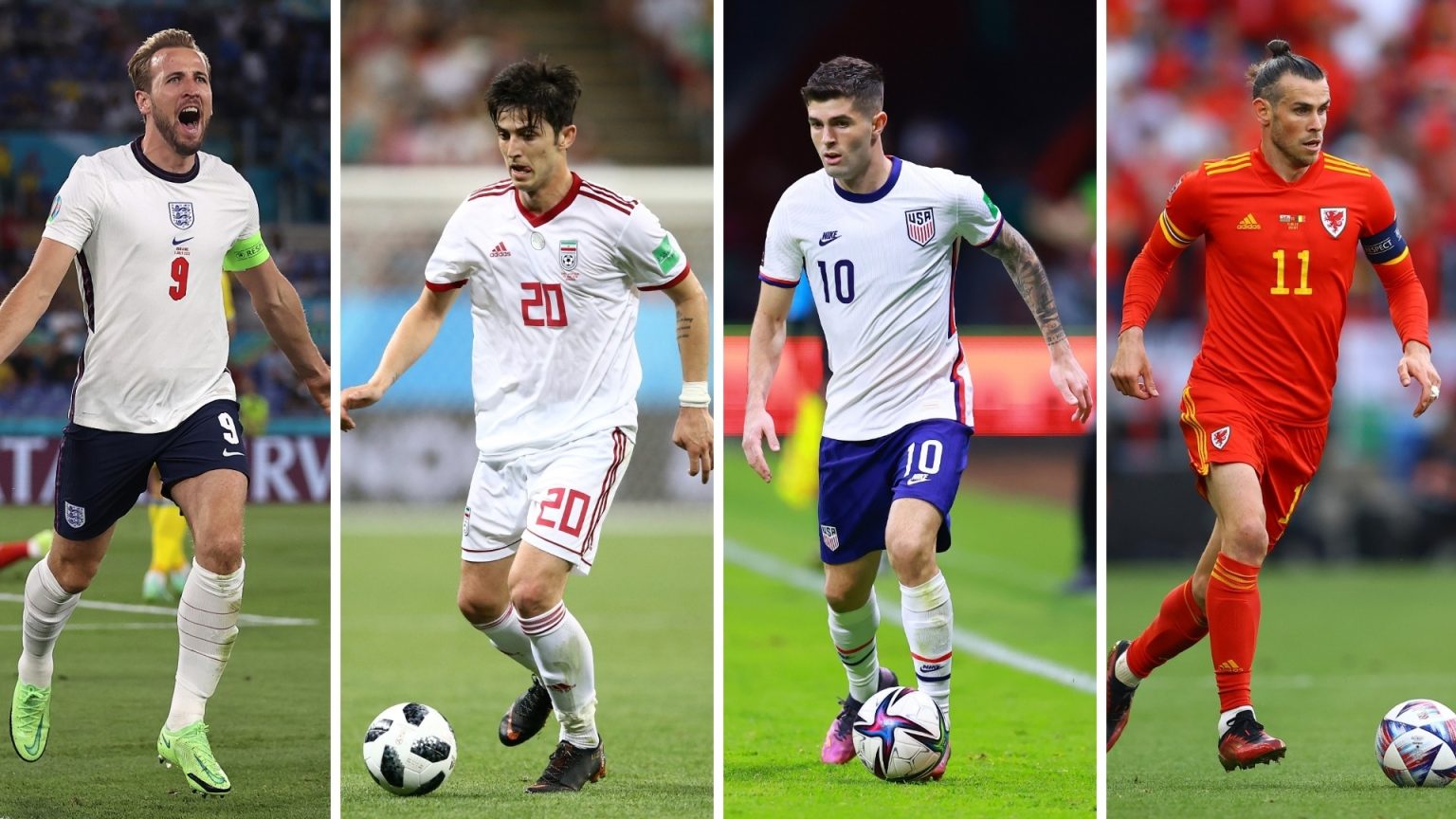 With England, the USMNT, Wales and Iran placed together in Group B, this is an absolutely blockbuster group brimming with narratives.

Can the Three Lions take care of business with minimum fuss? Or will the USMNT, Wales and Iran cause upsets as their solid units all have talented attackers who can win a game in just one moment?

From Harry Kane leading England to Gareth Bale leading Wales’ charge to Christian Pulisic primed to push the USMNT towards the knockout rounds and Iran’s hopes pinned on prolific forward duo Azmoun and Taremi, this is going to be a tough group to call.

Many believe England are the favorites (especially after their big win against Iran in the opener) but Wales, the USMNT and Iran are very evenly matched (as the draw between the USA and Wales proved) and their world rankings — an average ranking of 15 if you combine all four teams — show just how tough this group will be.

Below is everything you need to know on World Cup 2022 Group B.

Group B schedule (all kick off times ET)