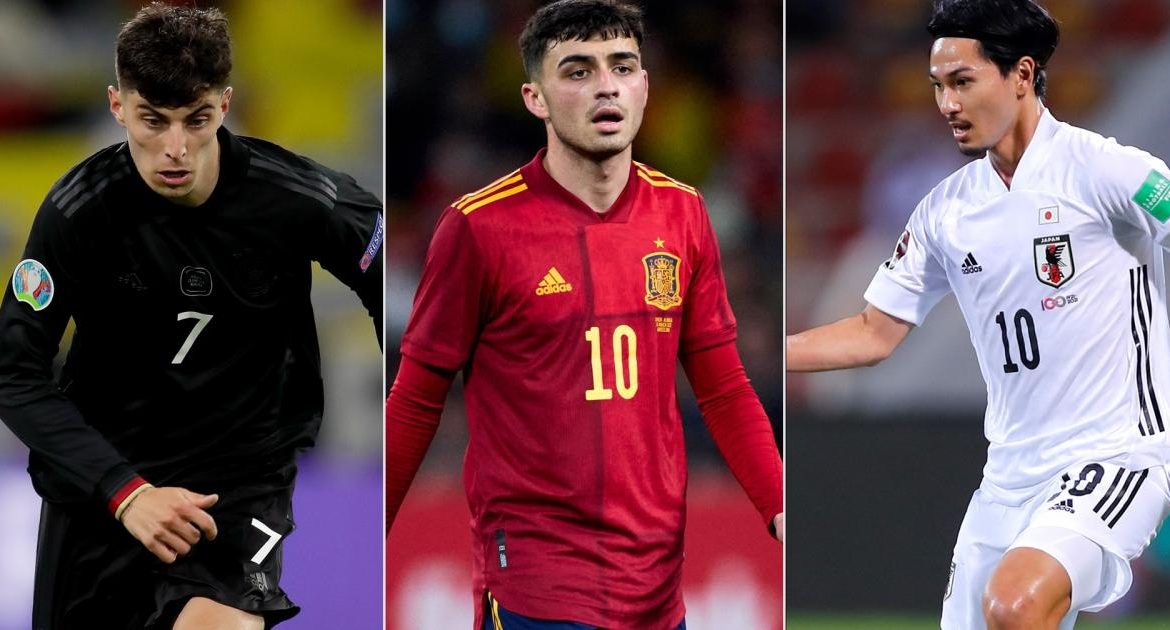 Japan and Spain sent early messages in Group E with an upset of Germany and demolition of Costa Rica, respectively, to start the 2022 World Cup in Qatar.

Japan reached the Round of 16 at the last World Cup and gave Belgium everything it could handle before bowing out 3-2, while Costa Rica surprised everyone in 2014 when it emerged atop a Group D with England, Italy, and Uruguay, then beating Greece in the Round of 16.

Of course, Spanish boss Luis Enrique and Germany’s Hansi Flick will be fancying themselves the favorites to emerge from the group, but the latter now knows better than ever before that anything can happen in Qatar after a 2-1 loss to Japan. Spain hammered Costa Rica 7-0 in their opener and they look the real deal.

Below is everything you need to know on World Cup 2022 Group E.