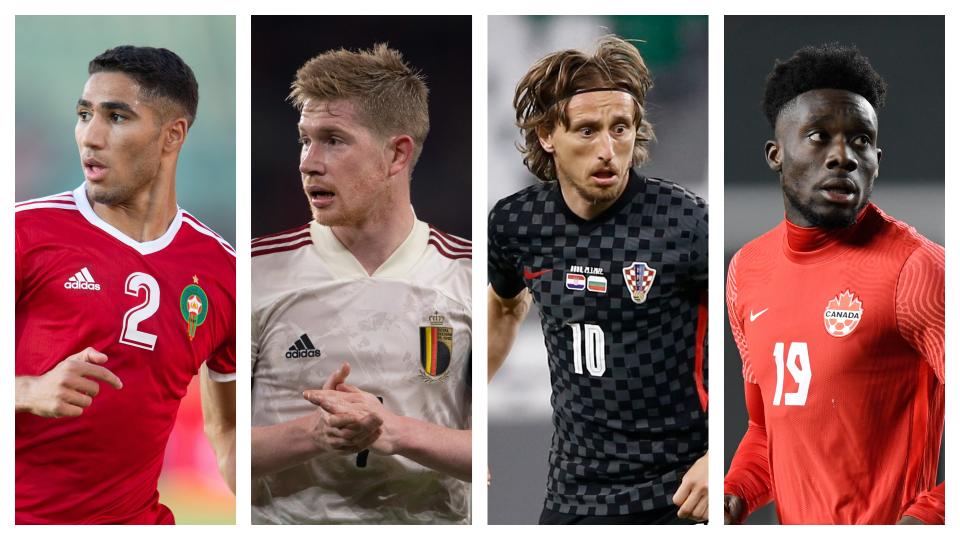 Belgium, Canada, Croatia, and Morocco comprise a World Cup group that could produce any combination of knockout rounds entrants, even if there’s a sincere favorite.

Even after laboring to beat electric Canada in the opener, Roberto Martinez’s loaded Belgium will be widely-ticketed to emerge out of World Cup 2022’s Group F.

Kevin De Bruyne is capable of putting a Ballon d’Or on his mantle with a strong individual and team performance for the men’s team ranked No. 2 in the world by FIFA, but the World Cup Group F schedule is tough.

Croatia has tournament acumen, Canada is coming off the best front-to-back performance in CONCACAF qualifying, and Morocco has the stars at the back and front to win in any number of fashions.

Below is everything you need to know on World Cup 2022 Group F.