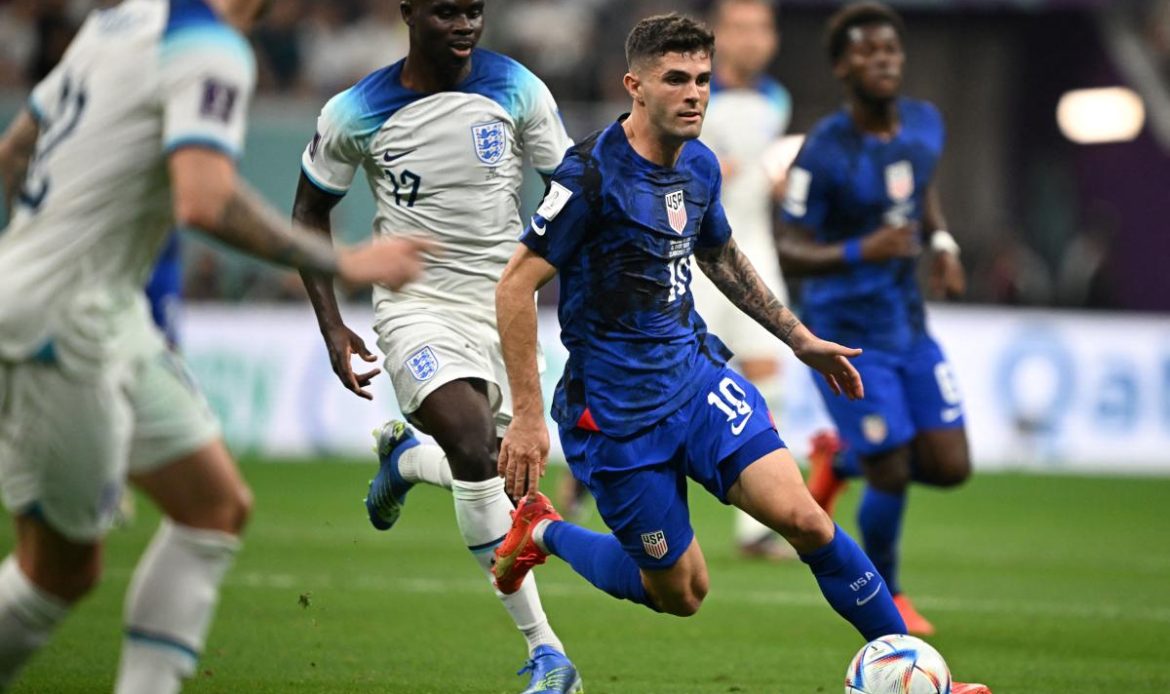 AL KHOR, Qatar — The U.S. men’s national team outplayed and at times even dominated England at the World Cup on Friday night, and before we get to the result or the implications, it’s worth letting that sink in.

The Americans outran and outclassed the Englishmen. They outthought and almost overwhelmed a 2022 World Cup favorite. They proved that progress is very real and the future is very bright, but, after 90 intense minutes at the Al Bayt Stadium, they had nothing to show for it.

They drew with heavily favored England 0-0, and will go into Tuesday, the final day of Group B, needing to beat Iran to advance. The point, in the end, wasn’t all that different from a loss.

But the performance was emphatic, resplendent, inspiring and authoritative — and just what the USMNT had promised it would be.

They came with audacity and exuberance, with confidence and belief, with grand plans to impose themselves on the self-proclaimed inventors of the sport. “We are going to hurt them,” U.S. head coach Gregg Berhalter said on Thursday. “We know it’s a very good [England] team, we know they have threats, we know we have to be cautious about their threats. But we want to play our game.”

For 15 minutes, they fought off nerves, and survived early scares. Then they grew into the game and, by midway through the first half, took control of it.

They sat in a 4-4-2 without the ball, an adjustment from the Wales game, and corrected a few structural flaws early. Then they began breaking. Weston McKennie propelled them forward. England, suddenly, rocked back onto its heels.

They were playing against a team of Premier League stars, a team worth more than half a billion dollars. And they, at one point in their lives, were overlooked teens, or second-division players, or even backup small-college goalkeepers.

But here they were, on sport’s biggest stage, outdueling Harry Kane and Raheem Sterling and Jude Bellingham.

Here was McKennie, often cut by youth national teams, spinning around a Brit in midfield and driving into the penalty area.

Here was Walker Zimmerman, the pride of Furman University, stepping in for massive blocks.

Here was Haji Wright, finally in the USMNT after five really difficult young-adult years, trying to turn an England defender in the box.

Here was Matt Turner, he of SportsCenter Not Top 10 infamy as a sophomore at Fairfield University, springing to his right for key saves, and pinging 70-yard half-volleys to Pulisic on a dime.