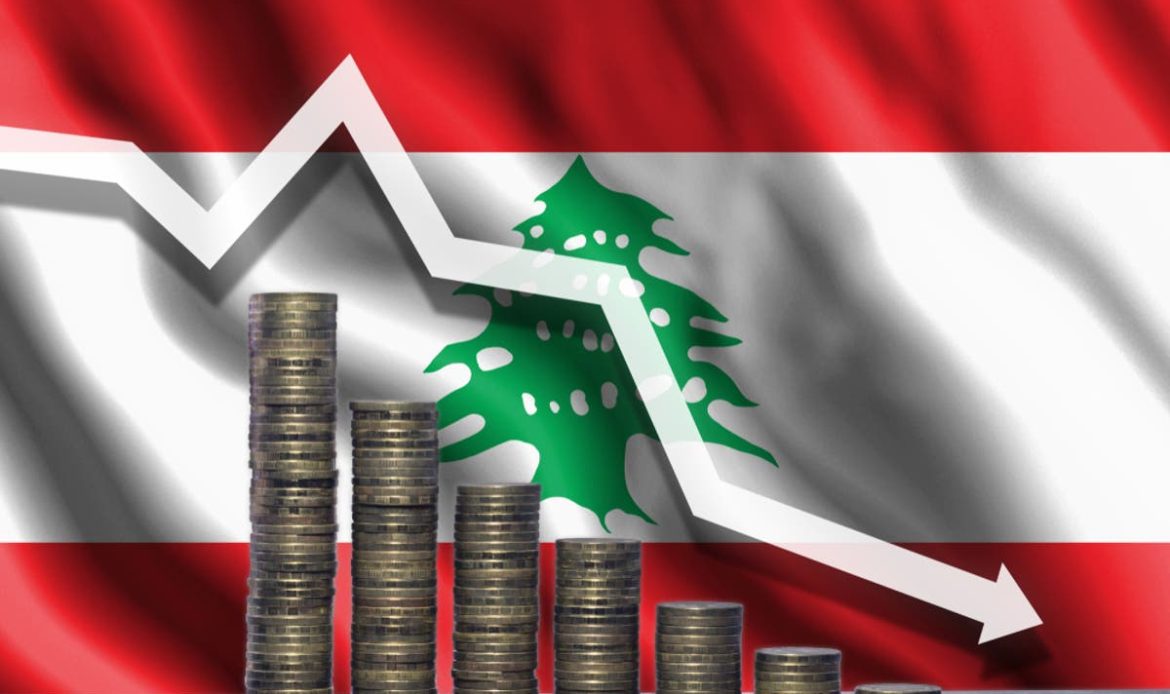 The Lebanese Prime Minister says his country will not be able to get out of its financial crisis without authorities implementing structural reforms required by the International Monetary Fund.

Over the last few years, Lebanon has been witnessing the worst financial crisis in its history amid a shortage of foreign currency reserves which caused the collapse of the Lebanese pound and a steep rise in inflation.

Speaking this week, the Lebanese Prime Minister Najib Mikati said that a deal with the IMF would help Lebanon attract revenues in foreign currencies through the fund or donor countries.

Compounding matters, the outbreak of coronavirus and the Beirut port explosions caused hundreds of thousands of citizens to lose their jobs, sending the unemployment rate spiraling to over 40 percent.

The situation has prompted the World Food Programme (WFP) to allocate 5.4 billion U.S. dollars to provide Lebanon with food support from 2023 to 2025.

The food aid will be distributed among vulnerable families and Syrian refugees.

Meanwhile, a national vaccination campaign against cholera is continuing after the country was hit hard by the disease. Though the situation is now stabilizing, over half-a-million doses of vaccine are being administered.

The current outbreak is the first in about three decades, reflecting the ongoing decline in the economic situation and poor access to clean water and proper sanitation services.

Cholera is an infection spread through water and food contaminated because of inadequate wastewater management and poor hygiene practices.

Elsewhere in the country, the United Nations Relief and Works Agency (UNRWA) has called for more support to help the organization assist vulnerable Palestinian refugees amid the deteriorating financial situation in Lebanon.

This article was originally posted by Vatican News

Economy Lebanon
Previous ArticleCanadian banks to provide financial update in Q4 results ahead of possible recession.
Next Article What does crypto look like after FTX?