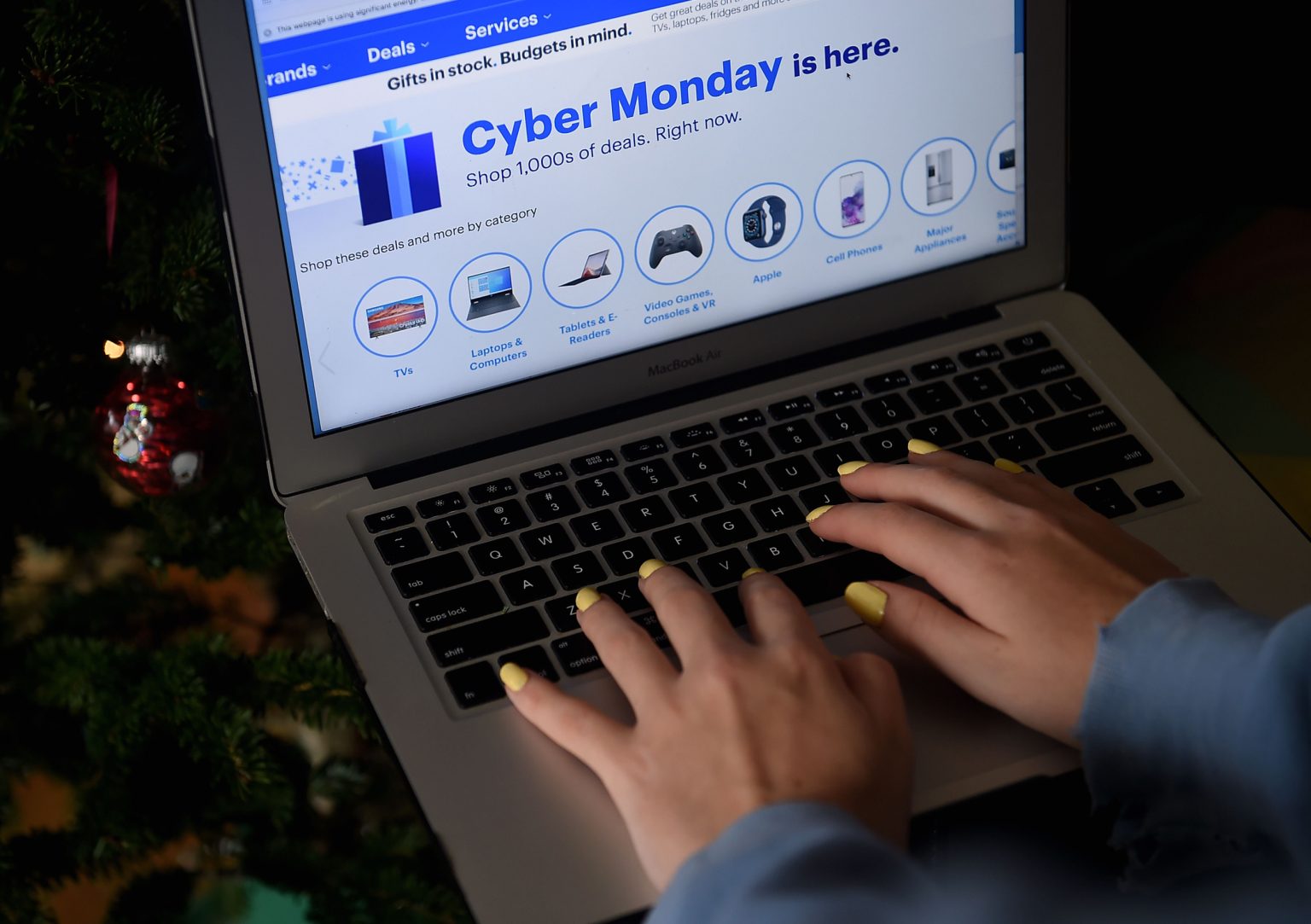 An ad seen on the Best Buy website for a Cyber Monday sale is displayed on a laptop on Nov. 30, 2020 in Arlington, Va.

Ahead of us lies one of the busiest weeks for economic reports we’ve seen in some time, which is also a couple weeks ahead of the next Federal Open Market Committee (FOMC) meeting on monetary policy mid-month. All of these new economic prints will be viewed through the prism of whether they are positive or negative for interest rate hikes mellowing from four-straight 75 basis-point (bps) raises. And there is enough data coming that, should most or all the numbers point the same direction, it should give us a clearer picture of what’s to come.

Today we take it slow, but tomorrow brings us Case-Shiller home prices and Consumer Confidence; Wednesday holds a revision to Q3 GDP, JOLTS and Trade Deficit figures for October, Pending Home Sales, a new Beige Book and November’s private-sector payrolls from ADP ADP; Thursday will have October PCE, PMI and ISM Manufacturing, Construction Spending and Weekly Jobless Claims; Friday has the non-farm payrolls from the U.S. government. No shortage of grist for the economic mill.

Preliminary Black Friday prints show results better than many had anticipated: day-of sales grew +1% year over year, +4% on constant currency — topping $9 billion in revenues for the first time ever. MasterCard MA showed +12% year over year growth on Black Friday, with toys and smart home devices taking the lion’s share of revenues: +285% and +271%, respectively. Perhaps the pronouncements that the concept of Black Friday has outlived its relevance is greatly exaggerated.

Adobe ADBE has some projections for Cyber Monday, which is today: it is estimated e-commerce holiday shopping is going to come in +5.3% higher than a year ago, after +7.3% growth on Black Friday, according to the same analysts. These figures would suggest — ahead of consumer confidence numbers reported this week — that holiday consumers are still in the mood to spend, even if that record savings has evaporated and credit card debt is starting to climb with high interest rates.

There are protests in Shanghai and Beijing, China, as protests over the central government’s Covid policies boil over among the populace of the Chinese work force. They are reminiscent of the Hong Kong protests prior to the Covid pandemic, which led to weeks-long stand-offs with police. While it’s unsure how these latest protests will be resolved, China has a history of dealing with such outbursts without a lot of room for leniency. That said, if a new Covid policy eventually emerges in the country, that could be a boon for the global economy.

This article was originally published by Yahoo Finance