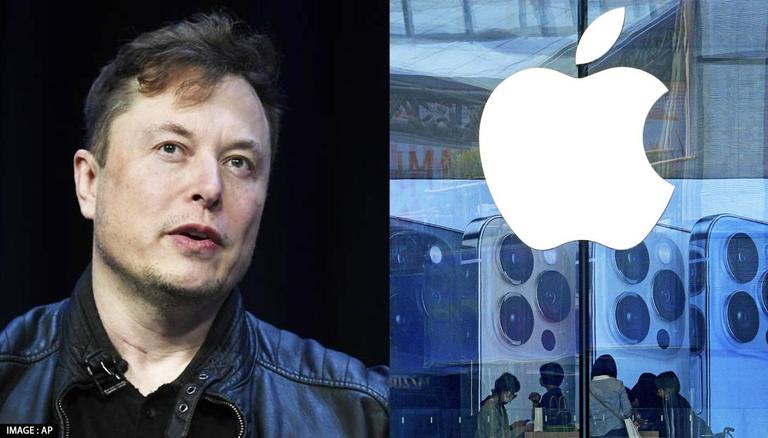 Twitter owner Elon Musk claimed on Monday in a series of tweets that Apple had threatened to remove the Twitter app from the App Store as part of its app review moderation process.“Apple has also threatened to withhold Twitter from its App Store, but won’t tell us why,” Musk tweeted.In other tweets fired off on Monday morning, he called Apple’s App Store fees a “secret 30% tax,” and ran a poll asking if “Apple should publish all censorship actions it has taken that affect its customers.” He also claimed that Apple has pulled most of its advertising from Twitter.Apple’s App Store is the only way to distribute software to iPhones. If the Twitter app were pulled, the social network would lose one of its main distribution platforms, although the service is available for the web.

Apple’s App Store uses employees to review each app and update that goes on the platform. The app reviewers often send short responses highlighting issues without being explicit about what apps need to do to pass, CNBC previously reported.

Musk has tweaked Apple for years, and seems to enjoy doing so. He has complained about Apple’s app store fees in the past, although the Tesla app doesn’t allow in-app purchases. He has also sparred with Apple’s purported plan to build electric cars, although Apple’s secretive project has never shipped a car.

In 2015, Musk teased Apple saying that it only hires rejected Tesla employees and that he calls Apple the “Tesla Graveyard.”

But Musk’s moves on Monday go beyond teasing and rivalry, and suggest that he may be prepared to fight a lengthy public relations battle over Apple’s rules. In one tweet, he posted a meme in which a car veers off the highway under a road sign offering two choices: “Pay 30%” and “Go to war.” The car was choosing the latter option.

Twitter wants to lure back advertisers with free ads – WSJ.