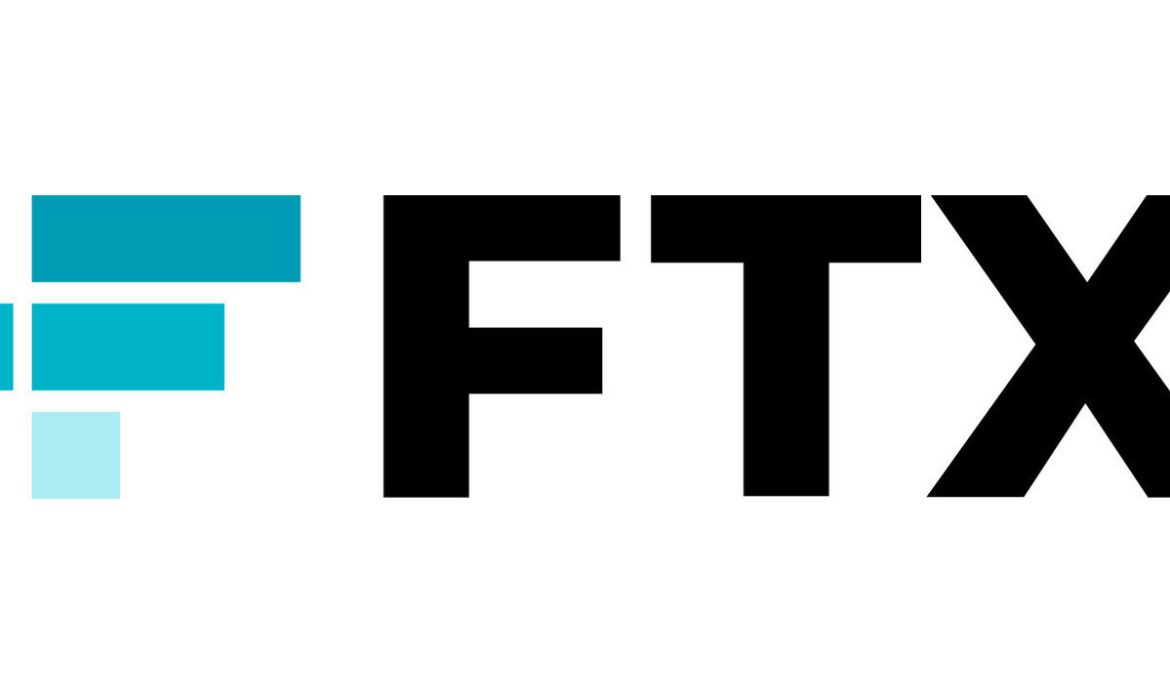 BlockFi has become the latest casualty following the collapse of the major cryptocurrency exchange.

In the filing with the US Bankruptcy Court for the District of New Jersey, the company said it had more than 100,000 creditors, with liabilities and assets ranging from $1 billion to $10 billion.

“BlockFi looks forward to a transparent process that achieves the best outcome for all clients and other stakeholders,” stated Mark Renzi from Berkeley Research Group, which serves as BlockFi’s financial adviser.

In June, the now-defunct FTX crypto exchange agreed to provide the company with a $400 million credit line. BlockFi’s chief executive, Zac Prince, then said the loan would provide “access to capital that further bolsters our balance sheet.” The deal gave FTX the option to buy BlockFi.

The agreement also meant that BlockFi was financially entangled with FTX, which has itself filed for bankruptcy this month after a series of revelations about mishandled customer funds and abandoned acquisition plans by rival exchange Binance. A few days after the exchange collapsed, BlockFi suspended withdrawals, explaining that it had “significant exposure” to FTX, including undrawn amounts from its credit line and assets.

The New Jersey-based BlockFi was created in 2017 and as of last year claimed more than 450,000 retail clients who could obtain loans in minutes, without credit checks.