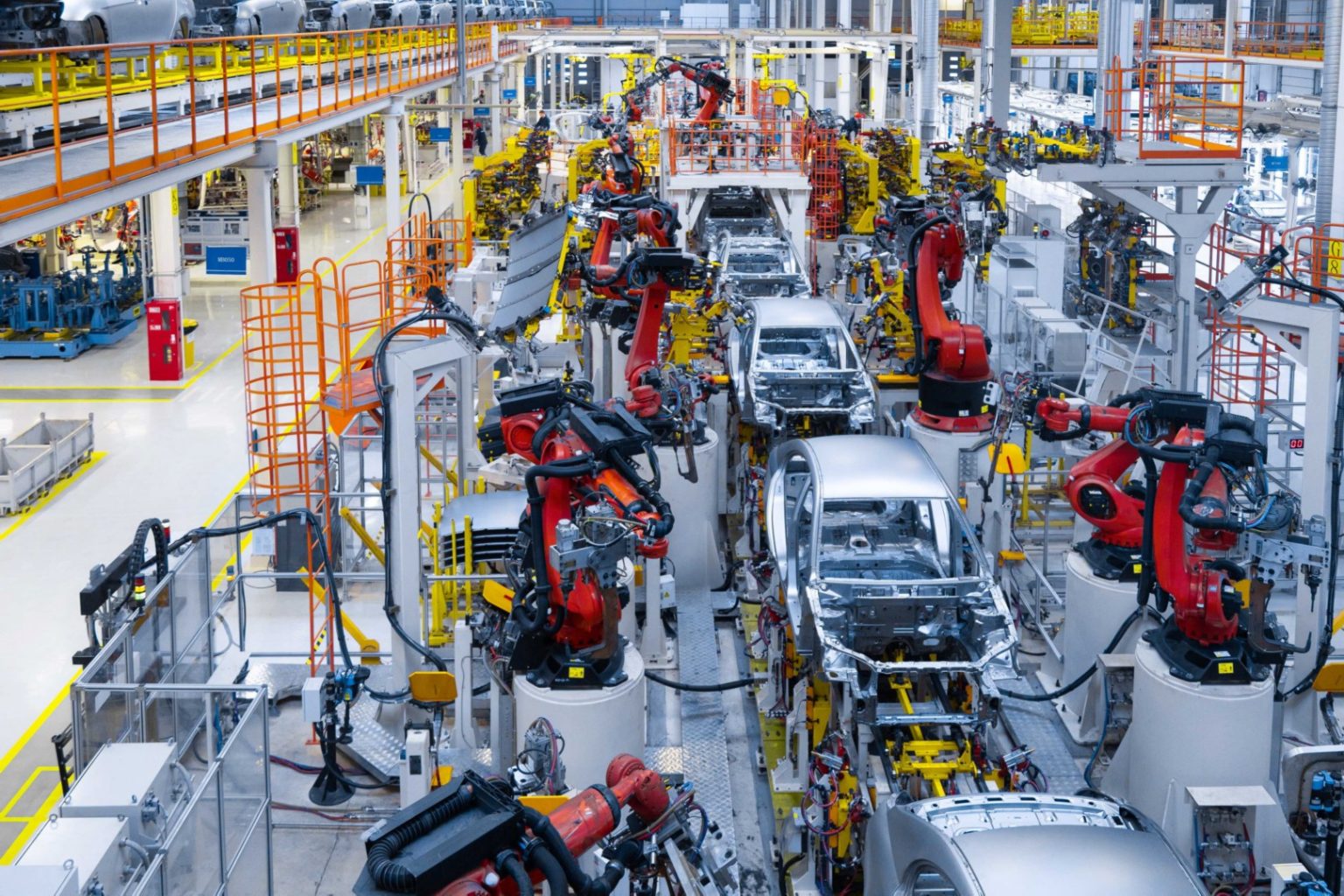 Automakers plan to supply vehicles to Moscow after the exodus of foreign brands.

Moscow and Tehran have signed a memorandum of understanding for Iranian car exports to Russia valued at $300 million, the head of the country’s association of auto parts manufacturers, Mohammadreza Najafi-Manesh, said on Monday.

Iran Khodro, the largest carmaker in the Middle East, is eyeing the Russian market following the exodus of European, American, and Japanese brands.

Many foreign car manufacturers found it difficult to continue operations in the country after deliveries of cars and spare parts to Russia were stopped due to Western sanctions.

The Iranian carmaker assembles revamped models of Chinese Haima and Dongfeng brands. Last year, the country launched the Tara sedan based on the Peugeot 301, while other new models using the Peugeot and Citroen as prototypes are coming.

According to data from Russia’s Autostat agency, there were 10,400 Iran Khodro cars in Russia as of July 2022, which are represented by the Samand model (a Class C sedan), a car based on the Peugeot 405.

Iran, which has been under Western sanctions for decades, has managed to develop its own automotive industry that caters to domestic demand. The country has also been forced to cut reliance on foreign car imports after parts and supplies were stopped when the US reimposed sanctions on the Islamic Republic in 2018.