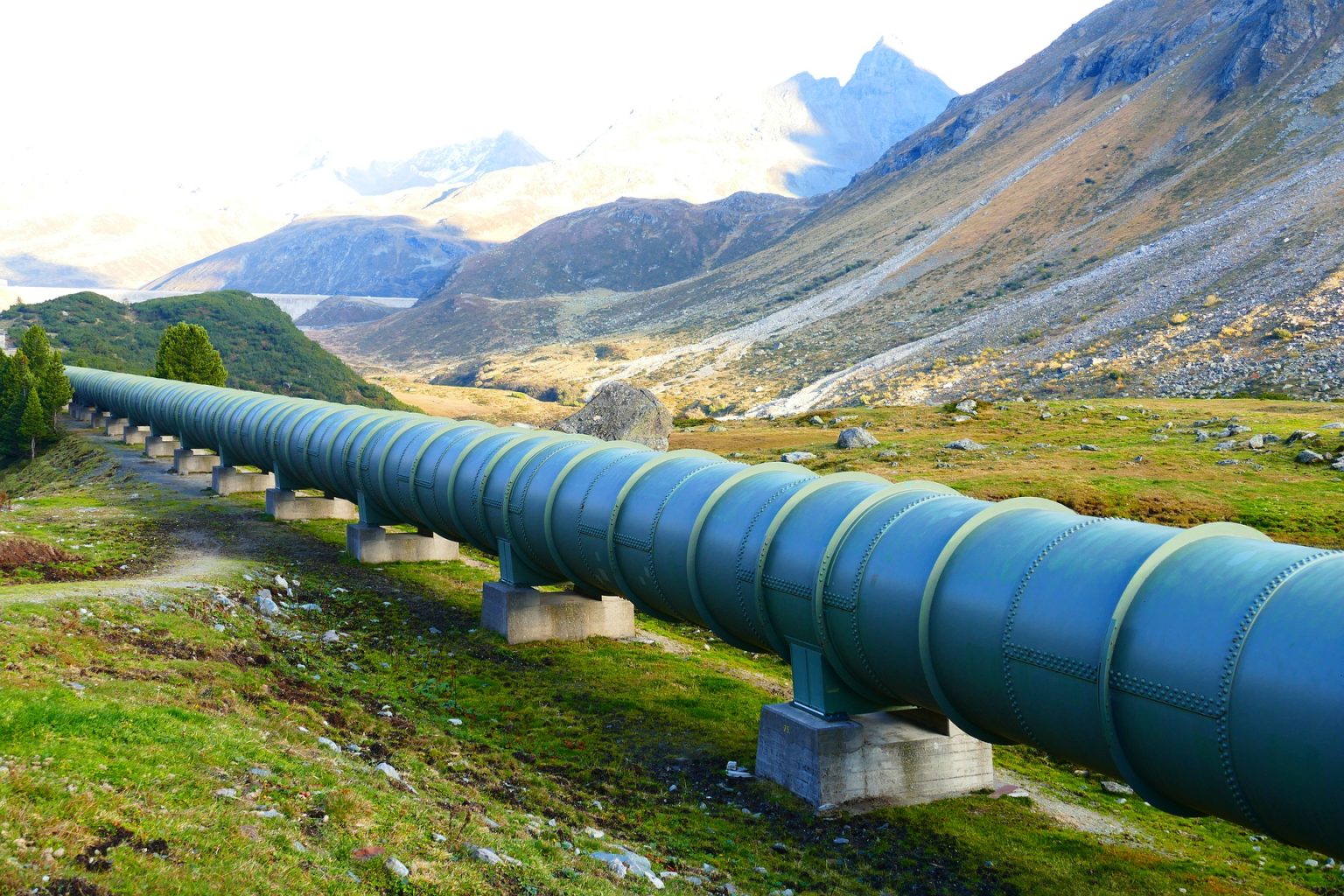 An alliance is needed to coordinate supplies, and may benefit the countries’ energy exports, officials say.

Russia is discussing the creation of a “gas union” with Kazakhstan and Uzbekistan, allowing the three countries to coordinate their supplies and make gas flows more efficient, Kremlin spokesman Dmitry Peskov said on Tuesday.

The plan was first announced earlier this week by Kazakh President Kassym-Jomart Tokayev, who said the initiative came from his Russian counterpart, Vladimir Putin.

Peskov confirmed this, saying the scheme envisages greater coordination between the three countries, along with the developments of gas consumption and transportation infrastructure for their domestic markets.

“What President Putin has in mind is setting up a coordination mechanism at the first stage. Maybe – this is still to be discussed – with some kind of legal entity for facilitating cooperation between the three countries,” Peskov said.

The official pointed out that both Kazakhstan and Uzbekistan have rapidly developing economies, with a growing domestic demand for gas. Also, all three nations sell their gas on foreign markets and may benefit from “some synchronization,” he explained.

Russian Deputy Prime Minister Aleksandr Novak also commented on the project, saying it has great potential, including with regard to gas exports outside the proposed union.

“Russia, Kazakhstan and Uzbekistan have effectively had a single gas transportation system ever since the Soviet times. We have great potential for mutual cooperation with regard to the supply of gas, its processing… and exports to other destinations,” Novak told reporters, adding that China may become one of these destinations.