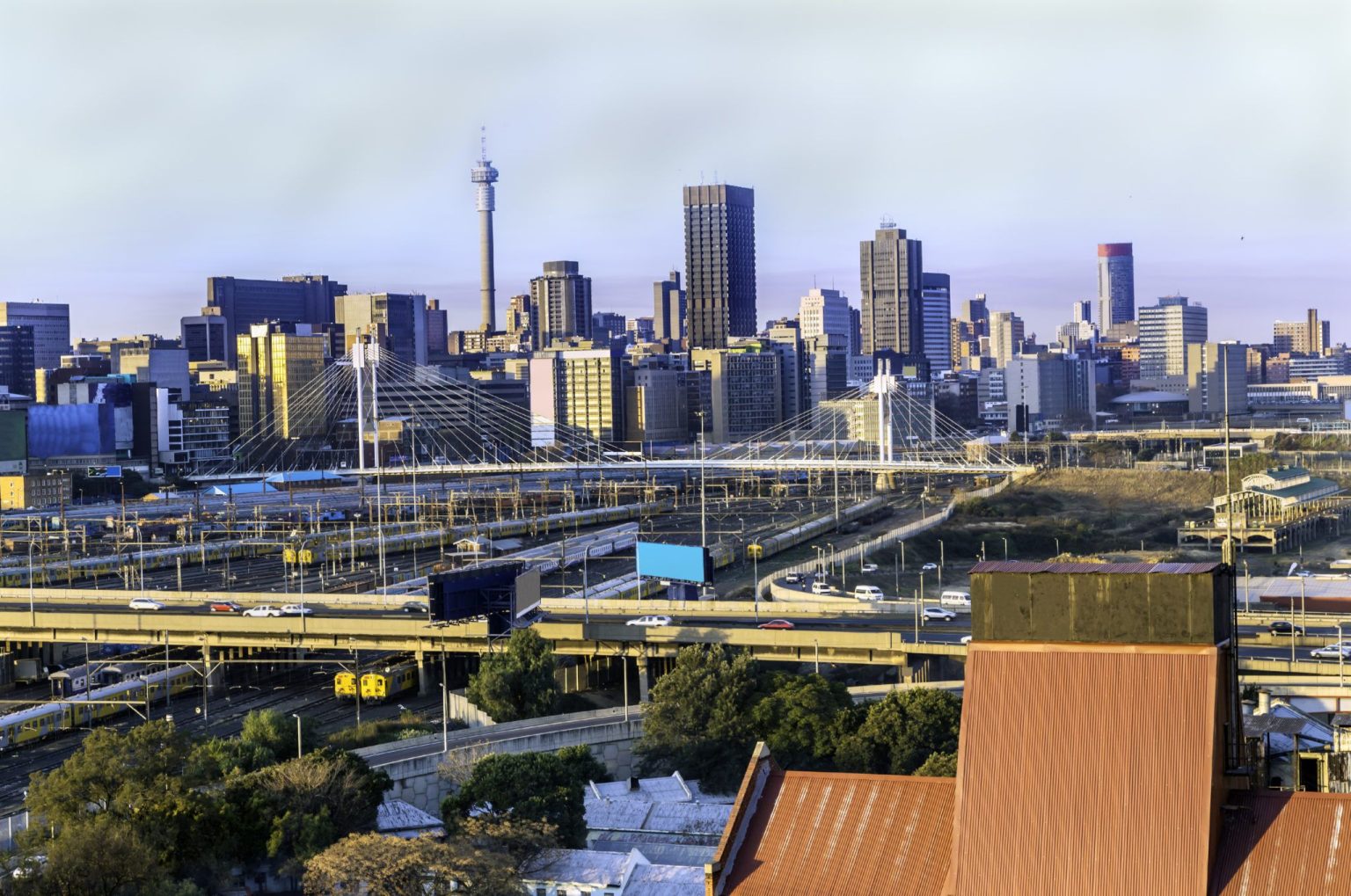 JOHANNESBURG, Nov 29 (Reuters) – South Africa’s unreliable power supply and its high level of government debt are two of the main risks to its financial stability, the country’s central bank said on Tuesday.

Africa’s most developed economy has seen 170 days of rolling blackouts this year due to a maintenance backlog of state utility Eskom’s ageing coal-fired power plants.

This has not only hit corporate productivity but also hurt investor sentiment, the South African Reserve Bank (SARB) said in its biannual health check of the financial system.

“Insufficient and unreliable electricity supply is likely to threaten the viability of some corporates, especially small and medium-sized enterprises,” it said, adding this could spill over into the financial sector.

South Africa’s gross sovereign debt is already more than two-thirds of GDP and the government intends to take on 400 billion rand ($23.6 billion) of Eskom’s, increasing its burden.

Stagflation is characterised by a prolonged period of high inflation, low economic growth and high unemployment.

But COVID-19, which featured among the top concerns in its May review, was no longer a risk due to less virulent variants, it added. ($1 = 16.9728 rand) (Reporting by Promit Mukherjee; Editing by Alexander Smith).

This artical was originally published by Yahoo Finance