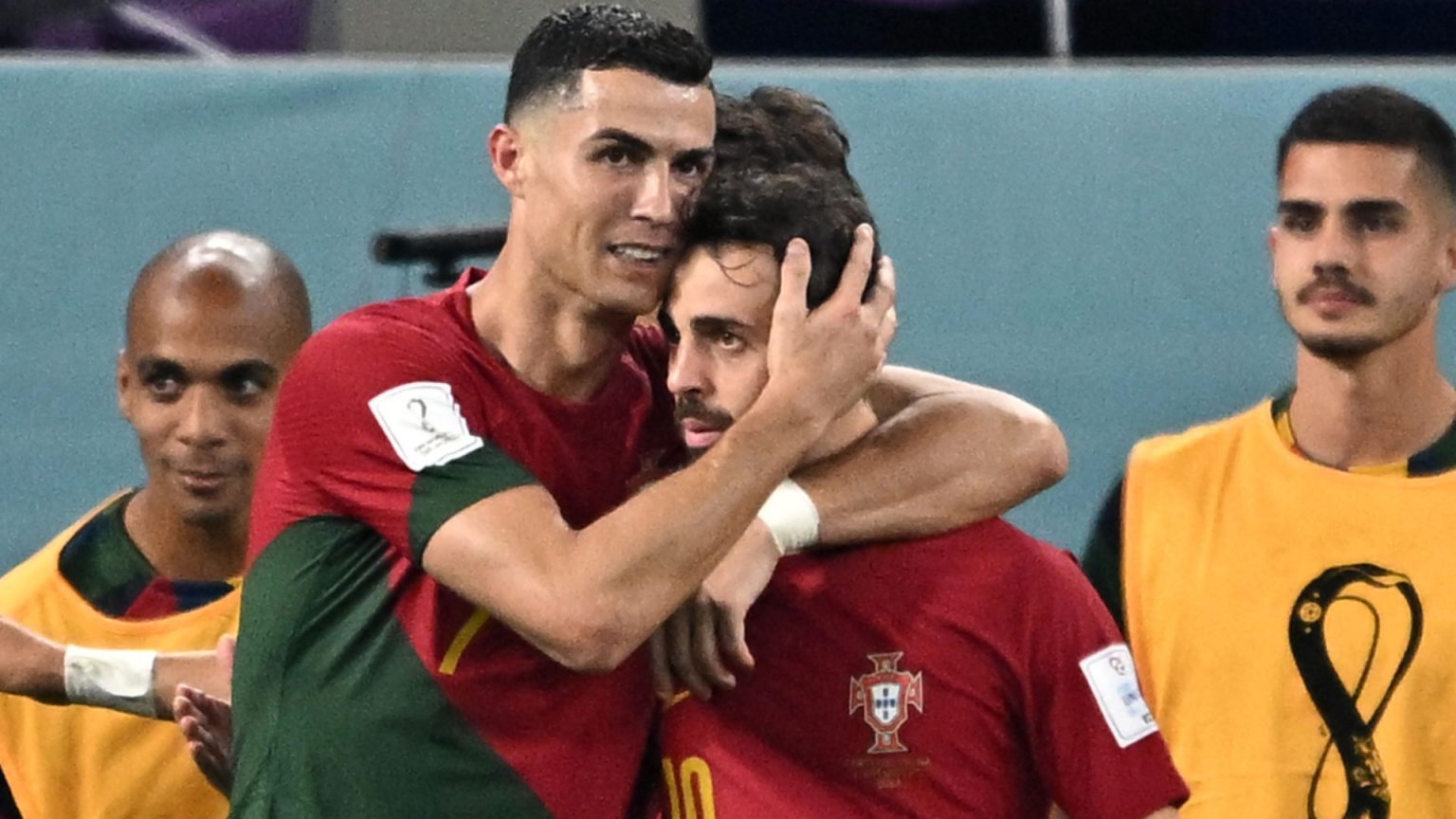 Or so it seemed for a minute or two at Lusail Stadium, as Ronaldo celebrated like a goalscorer until it was revealed that Bruno Fernandes had in fact provided the decisive blow that now looks likely to determine the outcome of Group H.

Does it really matter? Isn’t it always about Ronaldo?

The raw facts state that Portugal beat Uruguay 2-0 to secure a spot in the bracket, with both goals recorded to Fernandes on the back of an outstanding performance, inked with a clinical penalty kick in stoppage time.

Yet soccer fame and fortune are quirky things. Amid all that, there is no bigger character than Ronaldo, who might no longer be at his absolute peak, but has impetus and drive, and at the age of 37 helped Portugal significantly.

For all the turmoil in Ronaldo’s professional life over the past few months, despite the explosive interview he conducted leading up to this tournament, never mind the way his presence always seems to overshadow any Portugal campaign, regardless of his acrimonious exit from Manchester United, he is still Ronaldo.

As in, a player, a performer, to match the grandest stage in sports, a man for the occasion. Portugal’s players get it. They embrace it. Because when Ronaldo is able and willing — and possibly happy — for all the focus to come his way, it takes the heat from their shoulders.

It leaves the likes of Fernandes to be quietly excellent in his wake and to establish — argue with me if you dare — Portugal as a serious contender to lift the trophy three weeks from now.

On 54 minutes of what was widely seen as the most pivotal clash in Group H, Fernandes’ cross proved to be decisive. Ronaldo certainly tried to get a glance on it, and reacted as if he had, but Fernandes’ effort was credited with the goal that would ultimately leave Uruguay on the verge of elimination.

Ronaldo has never won the World Cup, and it would be the pinnacle of his glittering career were he to do so. He lasted until the 82nd minute before being replaced. Fernandes would add a second score, and was denied a hat-trick when another effort clipped the post in stoppage time.

Winning two straight games means there are no permutations for Portugal to consider going into its last group clash against South Korea. A single point would ensure the top spot beyond any doubt, meaning a meeting with Switzerland in the round of 16 is perhaps most likely.

There are better players than Ronaldo these days, and he no longer has all the tricks and all the zip of a few years back. But he still has the verve, the flair for the dramatic, the irresistible pull towards the spotlight.

And, perhaps, more hunger than ever to lift soccer’s greatest prize.