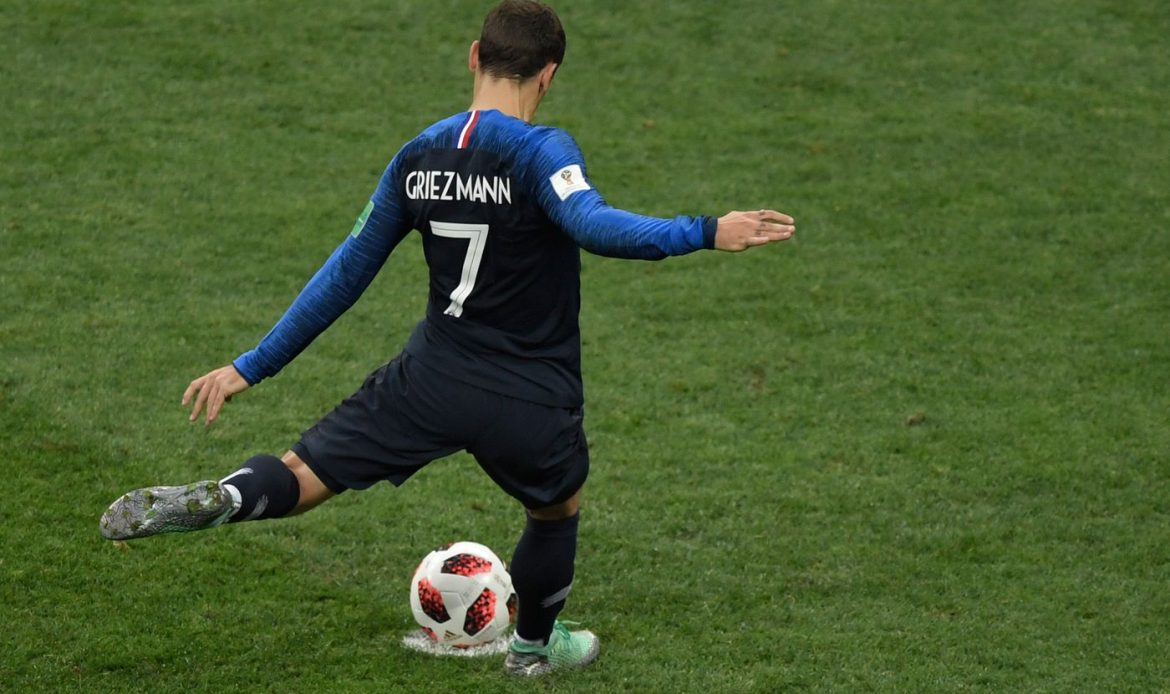 2022 World Cup: What are the overtime and penalty kick rules?

The 2022 World Cup takes place on Sunday, November 20, and runs through Sunday, December 18 in Qatar featuring 64 matches contested by 32 nations in 8 stadiums over the course of 29 days.

This will be the very first time that a World Cup is being contested in the Middle East but that’s not all that will be new at this year’s tournament.

For the first time in history, the Men’s tournament will have female referees. There will be a total of six: 3 officials and 3 assistants. The officials are Stéphanie Frappart (France), Salima Mukansanga (Rwanda), and Yoshimi Yamashita (Japan). Neuza Back (Brazil), Karen Díaz Medina (Mexico), and Kathryn Nesbitt (USA) are the assistants.

RELATED: World Cup 2022 rankings – Who are the favorites?

What are the overtime and penalty kick rules at the World Cup?

If a game is tied after 90 minutes of play, there will be a five minute break and then the match will go into overtime where an extra 30 minutes of time will be given. The time will be divided into two 15-minute periods.

If the score is still tied after extra time is given, the two teams will go into a penalty kick shootout to determine the winner. If there is still a tie at the end of the shootout, teams will be given additional rounds of one kick each until the tie is broken.