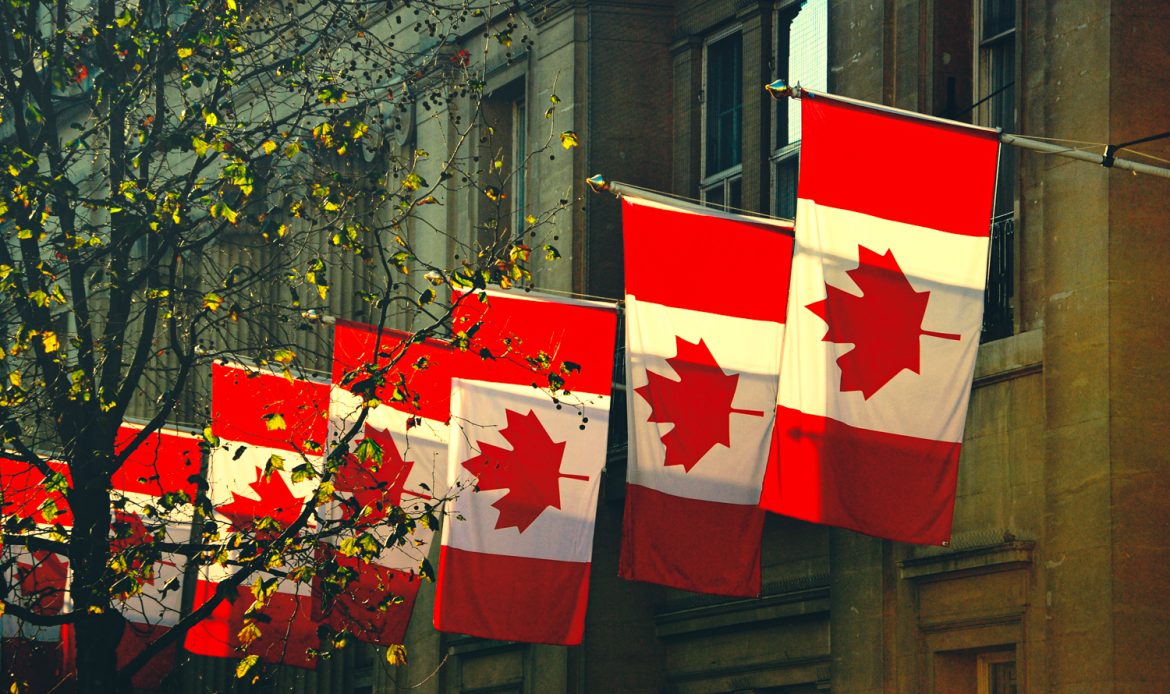 a row of Canadian flags outside Canada House in Trafalgar Square, London

Exports of oil and agricultural commodities are booming.

Canada’s economy expanded slightly in September, with the country’s gross domestic product growing by 0.7 per cent during the third quarter.

Oil and gas extraction grew by 1.8 per cent in September, led by a surge in oilsands extraction. The country set a high-water mark for crude bitumen production during the month, ahead of the record-setting output seen in July and August.

Agricultural production also boomed during the month, as crop production grew by 0.7 per cent. Canadian farms have now seen output grow for 12 months in a row after plunging due to drought conditions in Western Canada last year.

On the opposite end of the ledger, the manufacturing sector shrank by 0.1 per cent, as did retail and wholesale trade.

Household spending declined by 0.3 per cent, the first decline since the second quarter of 2021. Consumer spending declined because “instead of spending, households continued to save their money for a rainy day,” economist Royce Mendes with Desjardins said.

“It looks like Canadians are readying themselves for what could be a rough ride for the economy in 2023,” Mendes said.

Households were socking away as much as they could during the quarter partly because the wage gains seen earlier in the pandemic are starting to slow.

On a quarterly basis, nominal compensation for employees rose 1.2 per cent.

“This was the lowest growth in wages and salaries since the second quarter of 2020, when compensation declined sharply,” the data agency said.

All in all, Mendes says the GDP numbers “suggest that economic momentum was stalling entering the fourth quarter.”

This article was originally published by CBC.