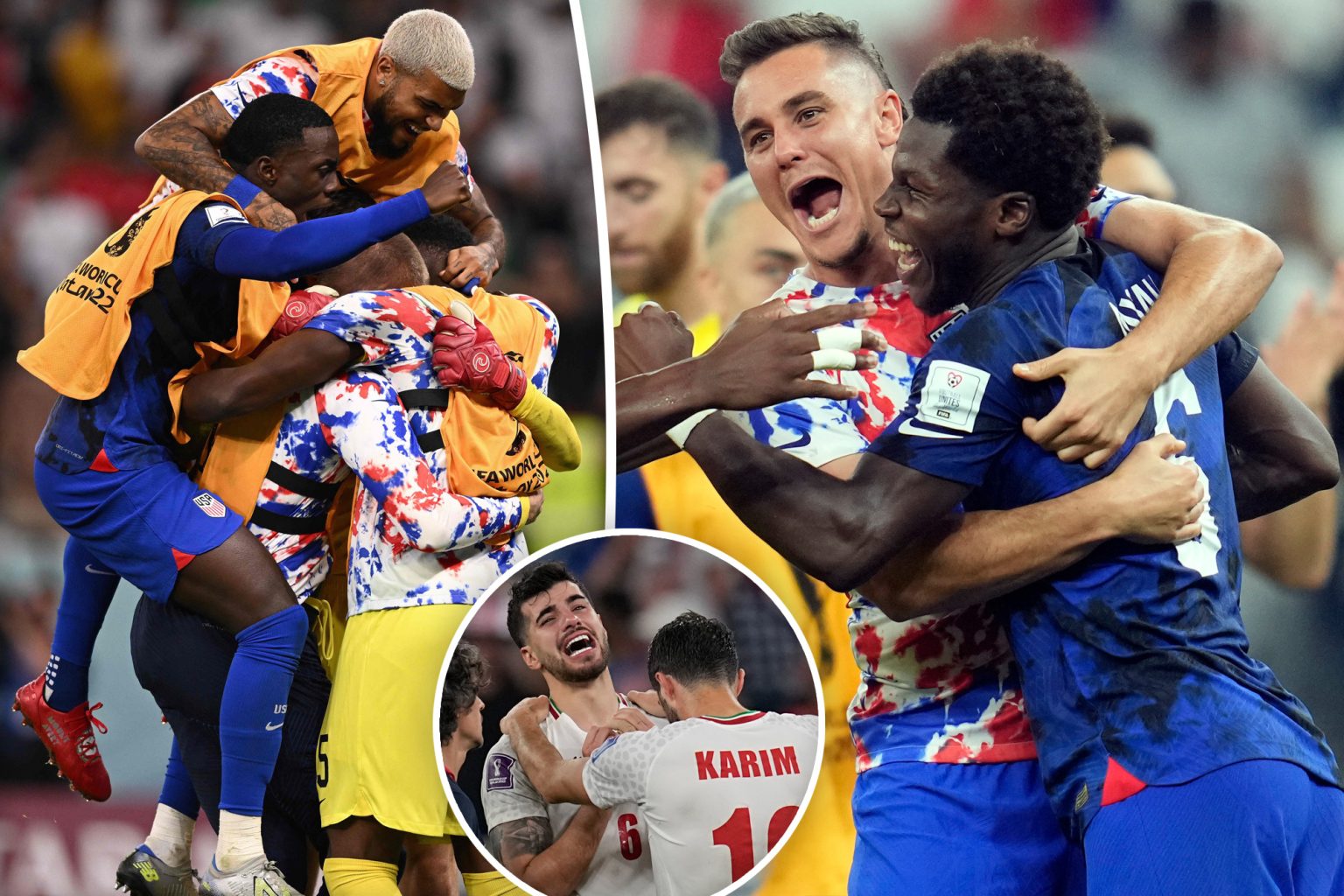 Christian Pulisic was injured scoring the lone goal of a 1-0 win over Iran as the United States men’s national team advanced to the World Cup’s Round of 16 on Tuesday.

The Yanks, runners-up in Group B, will play Group A winners Netherlands at 10am ET Saturday.

Pulisic walked off the field on his power and appeared to have taken a hard shot to the midsection. We’ll update his condition as soon as it becomes available.

England won the group while Iran bows out along with Wales.

What we learned from Iran vs USA

It’s difficult not to feel good for Christian Pulisic, no longer the young sparkplug hopeful of reaching his potential.

Now the enduring World Cup image of him, rightly so, is as a gamer. Pulisic scored a round-sealing goal while getting kicked in the nether region.

Then his teammates needed to hold on tight.

They mostly did! The USMNT stayed firm after Gregg Berhalter stopped going for the second goal, removing several attackers in favor of Walker Zimmerman and Shaq Moore.

It was nervy, but they did it. And the U.S. moves forward…

Stars of the Show