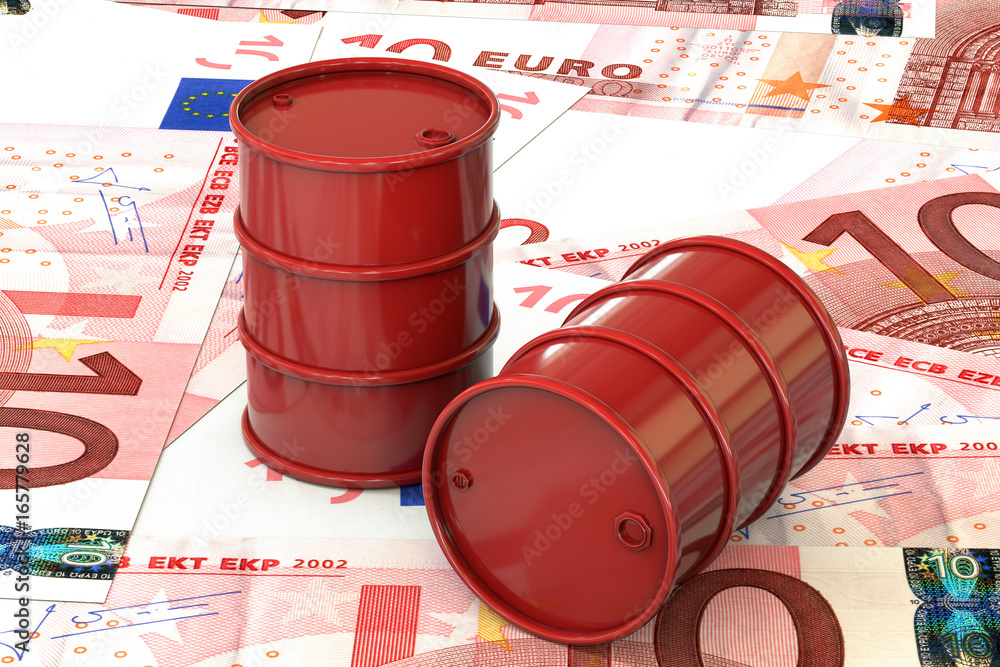 The bloc wants a compromise to allow Moscow sell its crude for $60 a barrel.

Lawmakers in the European Union are negotiating a lower price cap for Russian seaborne oil exports at $60 per barrel, sources familiar with the matter told Bloomberg on Wednesday.

The EU has been deadlocked on the issue since last week as Poland, Estonia and Lithuania insist that the proposed cap of $65-$70 is “too generous” to Moscow, and should instead be set at $30. Meanwhile, major shipping countries, including Greece, Malta and Cyprus, have angled for the ceiling to be set at around $70 per barrel.

The sources didn’t clarify if all the nations in the two groups agree to the $60 price cap, but most of them don’t object if the level is coupled with other demands being met. One of the unnamed persons in Bloomberg’s report said the new figure would fit within the G7’s range. The talks are reportedly ongoing.

The measure, first proposed by the US, is aimed at allowing Russian crude to flow to the global markets to avoid price spikes, while limiting Moscow’s oil revenue. The $60 figure is reportedly slightly higher than where Russia’s flagship crude, Urals, is currently being traded.

To be approved, the oil price cap must be backed by all EU member states and by the G7 group.

The EU is under the pressure to introduce the measure before December 5, when the bloc’s wider sanctions on Russian oil are due to come into force. The new punitive measures will ban Western companies from providing insurance, brokerage or financial assistance to ships transporting Russian crude, unless the cargo is purchased below an agreed price threshold. Similar restrictions, including a price cap for other petroleum products, are due in February.

Moscow has threatened to ban crude supply to countries that participate in the price cap scheme.

This artical was originally published by RT