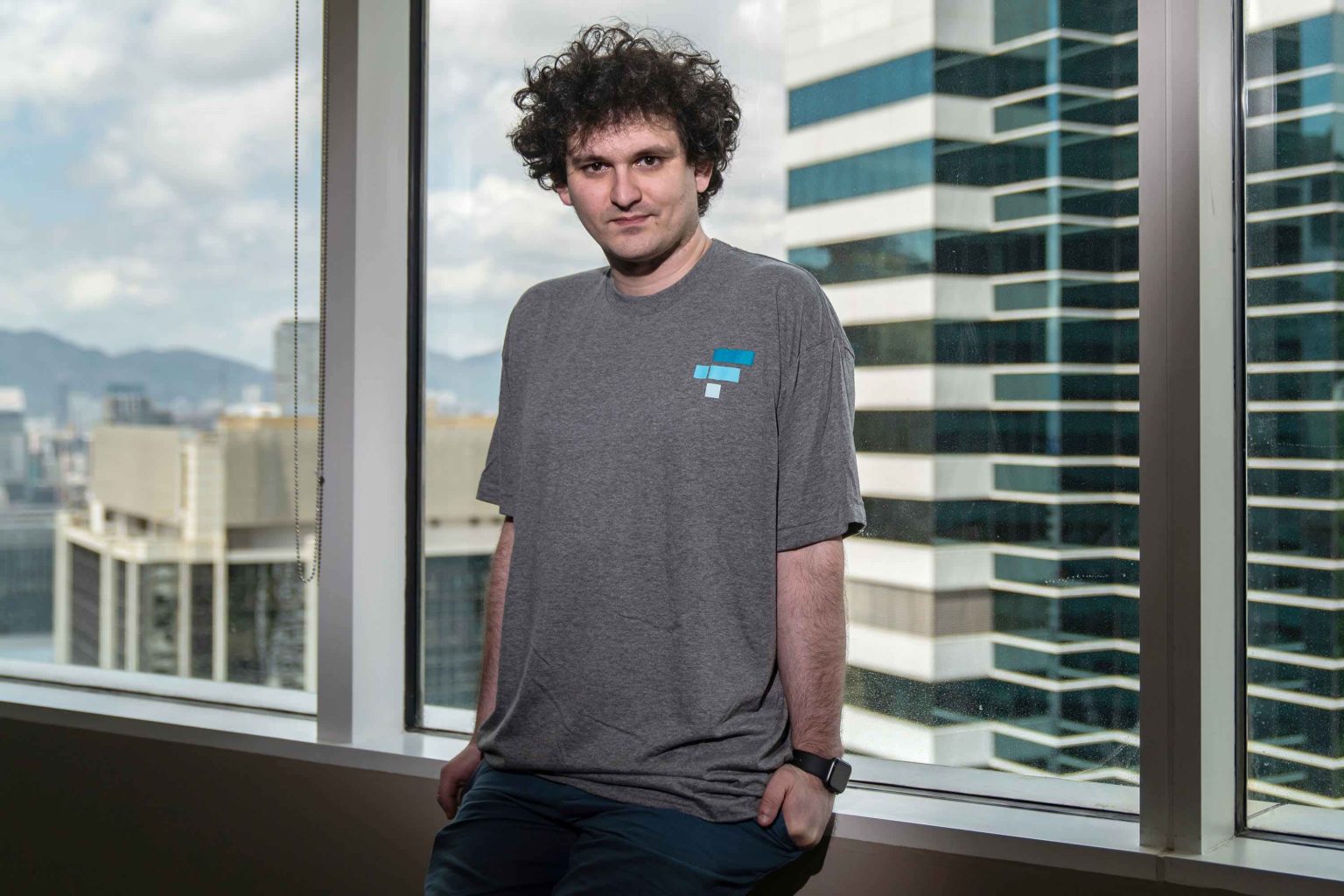 Sam Bankman-Fried claims he didn’t steal customer funds while at the helm of his now-defunct cryptocurrency exchange.

In his first major public appearance since the November 11 implosion of FTX and sister trading house Alameda Research, Bankman-Fried said he “screwed up” at the helm of the exchange and should have focused more on risk management, customer protection and the links between FTX and Alameda.

“I made a lot of mistakes,” the 30-year-old stated, in a video link at the New York Times DealBook Summit. “There are things I would give anything to be able to do over again. I didn’t ever try to commit fraud on anyone.”

The fallen crypto billionaire also said that he was down to his last $100,000 and had one working credit card left.

His statements come as regulators look into how the Bahamas-based FTX ended up with an $8 billion hole in its balance sheet and whether it mishandled customer funds. There have been reports that FTX lent client money to Bankman-Fried’s cryptocurrency trading firm Alameda for risky trades.

However, he claimed that he wasn’t running Alameda and didn’t know exactly what was going on. “I didn’t know the size of their position,” Bankman-Fried said. “A lot of these are things I’ve learned over the last month [in the days leading up to bankruptcy.”

Once a major brokerage for trading crypto, FTX revealed it could have as many as 1 million investors seeking to recoup their losses. The Bahamas-based brokerage has billions in liabilities.

The scandal has triggered a crisis of confidence in the cryptocurrency market and caused the value of assets including Bitcoin to sink. This week, leading cryptocurrency lender BlockFi, which was financially entangled with FTX, filed for bankruptcy. Embattled brokerage Genesis is currently trying to avoid the same fate.