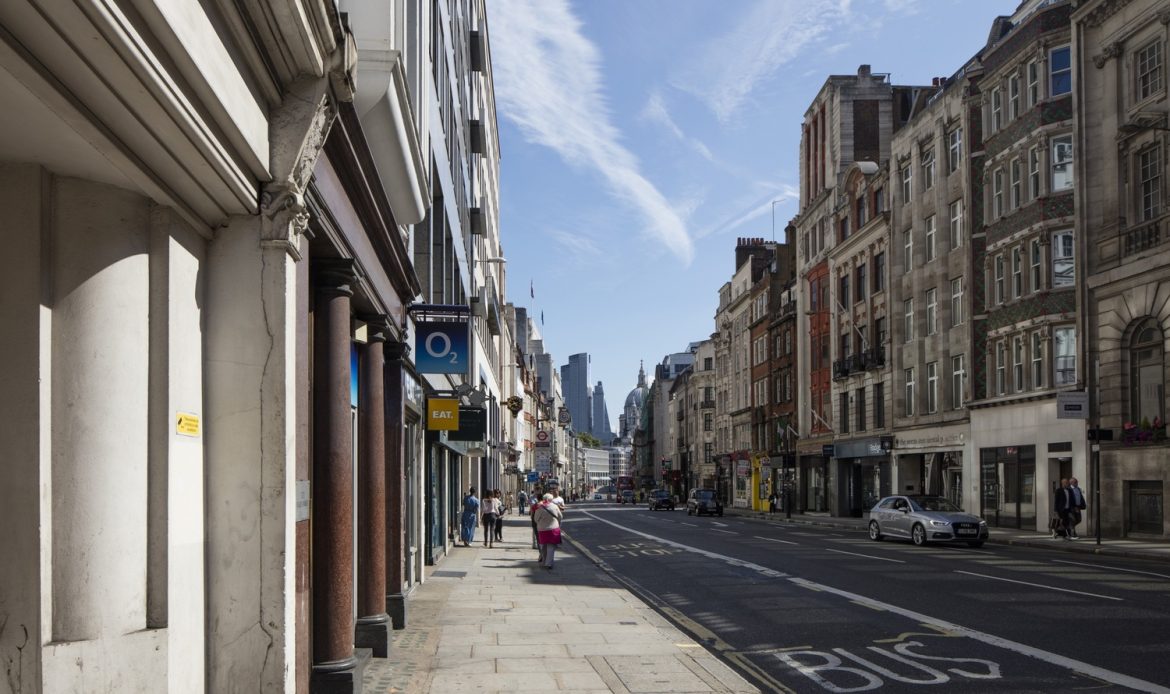 Germany’s largest gas importer Uniper said on Wednesday it is seeking billions of euros in compensation from Russia’s Gazprom for undelivered natural gas, and has opened an arbitration process.

According to the soon-to-be-nationalized company, replacing Russian supplies has cost it around €11.6 billion ($12.02 billion) so far, with the figure expected to grow until the end of 2024.

“We are claiming recovery of our significant financial damages in these proceedings. It’s about gas volumes that were contractually agreed with Gazprom but not delivered and for which we had to procure replacements at extremely high market prices and still have to do so,” said Uniper Chief Executive Klaus-Dieter Maubach.

Russia’s Gazprom Export confirmed that Uniper has initiated arbitration proceedings, saying, however, that it does not recognize the violation of contracts or the legitimacy of the stated claims for damages.

Russia initially attributed the reduction in deliveries with the maintenance of turbines on the Nord Stream 1 pipeline, which were interrupted due to sanctions imposed by Western countries. A section of the pipeline was subsequently blown up in September, rendering it inoperable.

The German company also announced that it has decided to distance itself as far as possible, legally and in terms of personnel, from its Russian business unit Unipro.

Uniper was brought to the brink of bankruptcy due to surging energy prices and halted gas flows from its main supplier Russia. Earlier this month it reported a staggering €40 billion ($42 billion) net loss through September. The company is now seeking a $53 billion bailout from the German government as part of its nationalization.