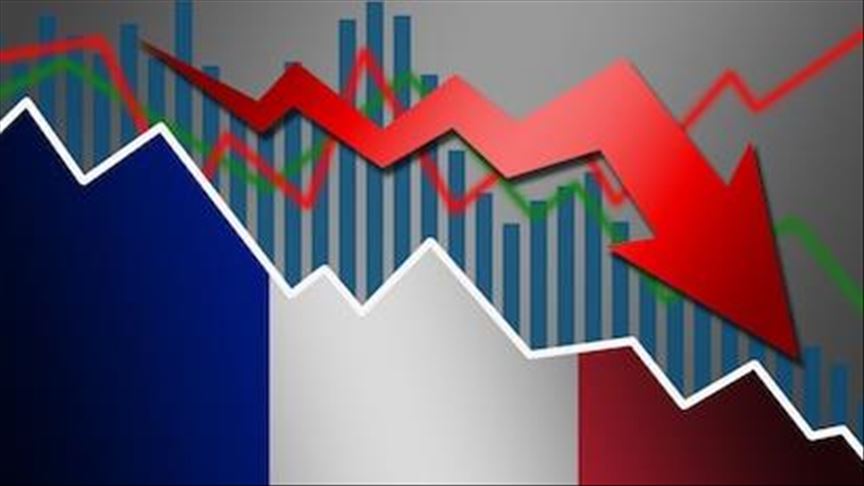 November consumer prices in the EU’s second-largest economy jumped 7.1% from a year ago, official statistics show.

The French economy continued to be hampered by record inflation in November, defying economists’ expectations, the National Institute of Statistics and Economic Research (Insee) reported on Wednesday.

According to its preliminary estimates, consumer prices surged 7.1% from a year earlier, matching October’s increase. Analysts surveyed by Bloomberg had predicted a 7% rise.

The report suggested that the price of food (excluding fresh produce) and manufactured goods, as well as services, accelerated in November. The price of services rose 3% on the year, which is slightly less than the 3.1% seen in October.

“Despite the decline of fuel rebates, the price of energy should slow down slightly in November, notably linked with the least dynamism of the petroleum product prices,” Insee said.

Insee’s report follows softer inflation readings published on Tuesday for Germany, Spain and Belgium. European Central Bank (ECB) President Christine Lagarde said this week that she’d be “surprised” if inflation in the eurozone had peaked. Lagarde said there was “too much uncertainty” to predict whether inflation, which hit a record 10.6% in annual terms in October, would fall anytime soon in the bloc of 19 countries that use the euro currency.